The 20 worst mass killings in history 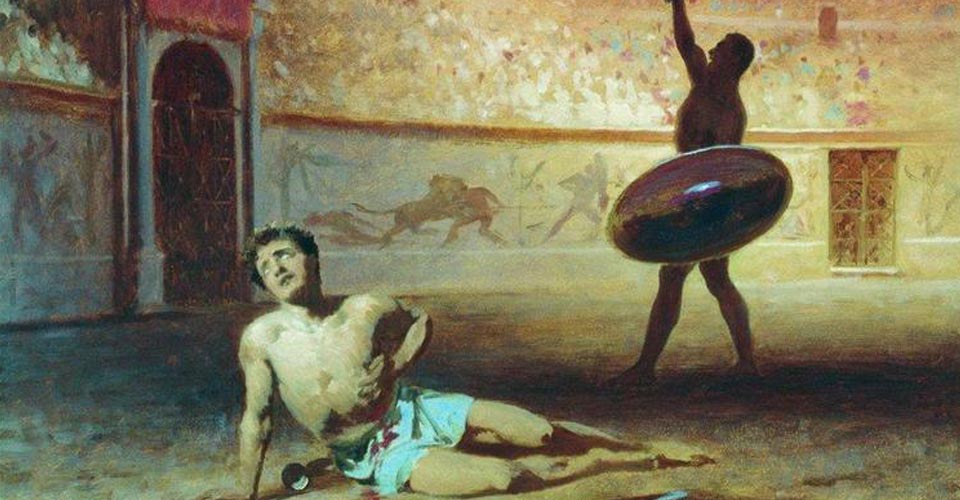 There are many instances in history which are categorized as ‘mass killings’. Mass killing, genocide and massacre are the terms which describe these brutal killings of individuals.  These terrible acts were conducted by fascist dictators, cruel regimes and notorious militants. Below we have compiled a list of such mind-numbing brutal instances in history with a staggering amount of deaths.

Read about the 20 worst mass killings in history. 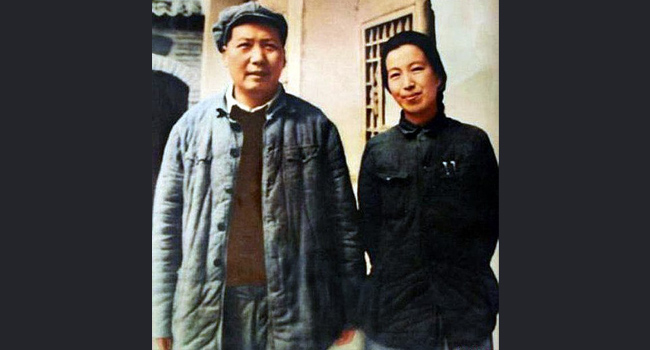 3) Romans liked watching people killing other people – in one single event itself 10,000 people were killed in Rome’s Colosseum! 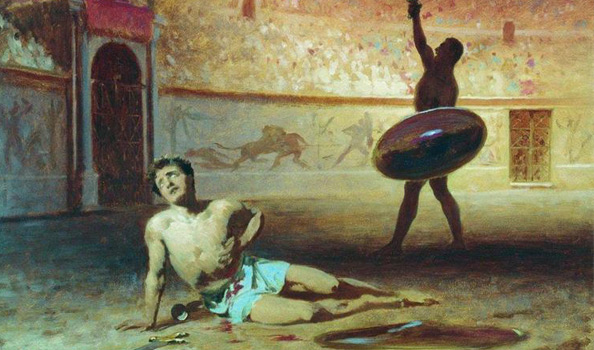 4) The number of Chinese killed by the Japanese during WWII is greater than the number of Jews killed in the Holocaust. 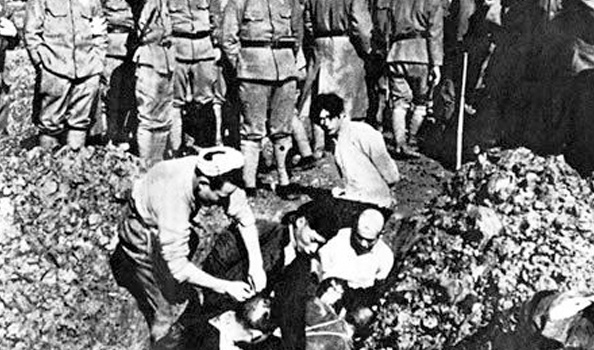 5) The Mongols killed so many that Iran’s population did not reach its pre-Mongol levels until the mid-20th century. 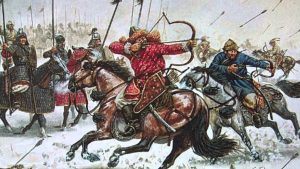 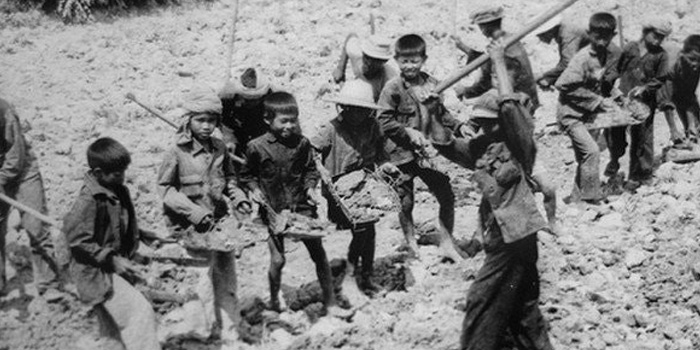 7) Russians killed more Nazis in the Battle of Stalingrad alone than they were killed during the entire WWII by America. 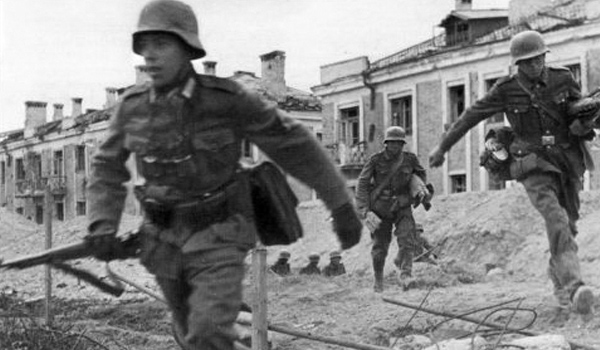 8) Organised by Queen Catherine De’ Medici of France, the St. Bartholomew’s Day massacre caused the death of 5,000 to 30,000 French protestants. 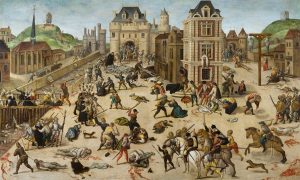 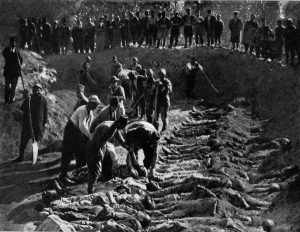 10) The German Wehrmacht and fellow Axis powers systematically killed between 70,000- 90,000 poles in the Wola suburb of Poland. This mass killing in history was directed by Adolf Hitler who had commanded the soldiers to ‘kill anything that moves’.

11) Another one of the worst killings in history was the Nanking Massacre. The imperial Japanese troops were responsible for killing 40,000 to over 300,000 people in the Nanking city of China. 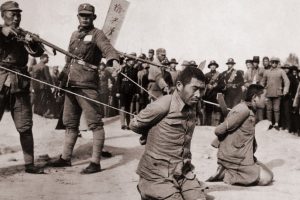 12) The First Republic of Korea under President Syngman Rhee ordered the violent killing of people participating in the Jeju uprising. The South Korean government is responsible for the death of 14,000 to 30,000 people which was 10% of Jeju’s population at the time.

13) During the Korean War, the South Korean Government was responsible for the killing of 60,000– 1.1 million communists and those suspected of communism.

14) Another one of the worst killings in history were the Indonesian Mass Killings of 1965-66. The anti-communists of the Indonesian army were responsible for the deaths of 500,000 to more than 1 million people! 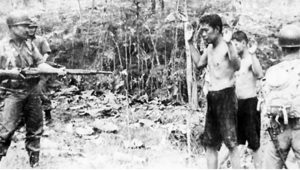 15) Conducted by the Russian Empire, the 19th-century Circassian genocide is one of the worst killings in history. It is responsible for the death of 800,000– 1.5 million people.

17) The Ottoman Empire and the Turkish National Movement were responsible for the systematic killing of Christian Ottoman Greeks in Anatolia. The amount of people killed varies between 300,000– 900,000.

18) Another one of the worst killings in history was conducted by the Qing dynasty against the Mongol Dzungar people. The Qianlong Emperor was behind the death of 500,000 to 800,000 people which was 80% of the Dzungar population. 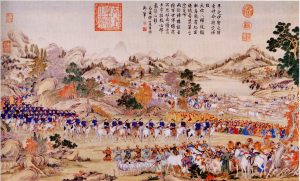 19) Rebel forces in the Democratic Republic of Congo were responsible for the systematic killing of 60,000- 70,000 Bambuti pygmies. The horrifying operation was titled Effacer le tableau(erasing the board).

20) The last in our list of worst mass killings in history is the brutal killing of around 1.5 million Romani people by Adolf Hitler. 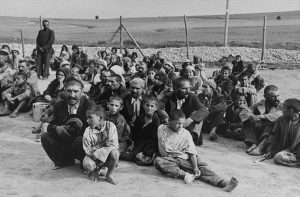 The above article cites some of the worst killings done by fascist dictators and rulers. Read about such 10 Crazy Rulers In History and their antics