Pigeons, dogs and Kings. These 12 World War I Facts will blow your mind

World War I, also known as the Great War, was a war around the world which originated from Europe. It took place from July 1914 to November 1918. Here are 12 facts about World War I that you need to know.

1) A complicated and a controversial War, primarily started by Germany and Austria.

World War I is a complicated and controversial War. Another name for this war is the Great War. It began in 1914 with the assassination of Archduke Franz Ferdinand of Austria. This killing jumpstarted a war across Europe that lasted until 1918. The added causes for this war are said to be mutual defence alliances, imperialism, militarism and nationalism.

2) When the World War I began, the U.S. Airforce was quite understaffed!

On United States entry into World War I, they established the first U.S aviation combat force and created an Air Service. These aviation units provided tactical support to the U.S. Army. The training for the airforce was provided in France. When the War began, the United States Air Force was essentially understaffed and had only 35 pilots! They had to heavily rely on the French and British aircraft industries for combat aircraft.

3) The U.S. participated in only 7 months of the War, despite that the death toll was quite high.

The United States entered World War I in the year 1917 and participated only for 7 months. Although it participated for a short time, it suffered quite an amount of casualties. World War I resulted in the deaths of 116,516 Americans and around 320,000 were sick and wounded.

4) Cannons used were so loud that the explosives used to destroy a bridge in France was heard in London.

Throughout World War I, huge cannons and artillery were being used. During the War, the attacks got louder with time. The Germans made use of a cannon called Big Bertha, a really heavy German Artillery. The sound of fighting in Belgium and France was so loud that it could be heard all the way in England.

5) Dogs carried messages in capsules attached to their body.

Around 20,000 dogs were trained for the purpose of carrying messages during World War I. They were trained in a special British War Dog School of Instruction. Many of these dogs were strays and were taken from dog homes. Additionally, the government pleaded the public to give up their dogs for this purpose. Moreover, these war dogs also carried medical supplies and food to the injured on the battlefield. 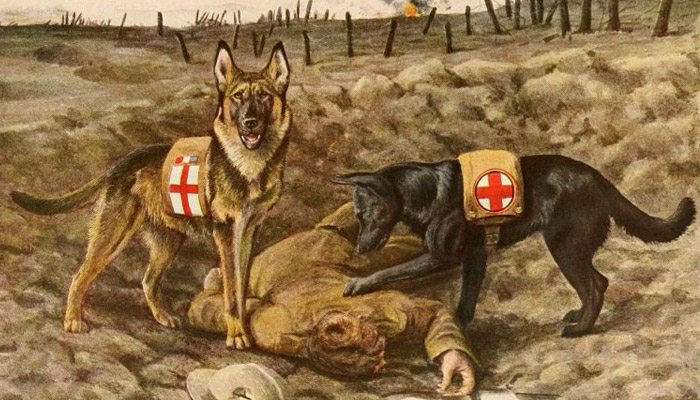 6) Pigeons were dropped in the enemy line, making them play an essential role as messengers.

Homing pigeons were used as messengers during World War I and these were known as War Pigeons. They were used as military messengers due to their homing ability, speed and altitude, which were very important factors for this purpose. Additionally, the U.S army used 600 pigeons in France itself.

One of the most famous pigeons is Cher Ami. She was instrumental in delivering 12 important messages during the Battle of Verdun. In October 1918 she heroically delivered her final message in spite of being shot through the wing. The message ended up saving the lives of 194 U.S. soldiers of the 77th infantry divisions “lost battalion”. 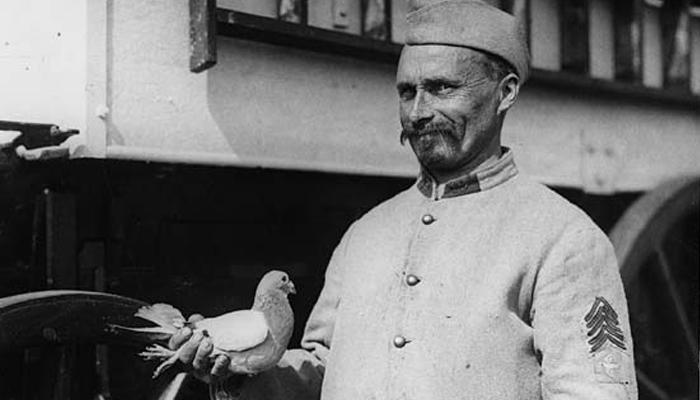 7) A South African monkey named “Jackie” was awarded a medal and promoted to Corporal.

Jackie was a monkey in the South African Army during World War I. He was made their mascot when the owner got drafted into the war. The owner could not leave Jackie at home and took him to war. Jackie was additionally trained to salute a superior officer. He received many injuries during the war and even got his right leg blown off. After the War, he was promoted from private to corporal for the injuries he suffered. 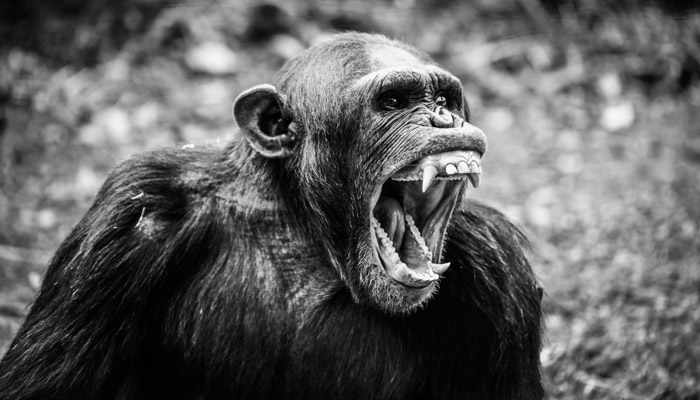 8) During the war, King Albert I of Belgian led the army. His wife worked as a nurse and his 14-Year- old son fought in the ranks.

During the War, Albert I of Belgians played the role of the Supreme Commander. He played the leading role in the army. He held his ground for four years in a small territory behind the Yser River. Hence achieving the title of the “brave king of little Belgium”. Additionally, his wife Elizabeth worked as a nurse. His 14-year-old son Prince Leopold also enlisted in the army. He fought in the ranks as a private. 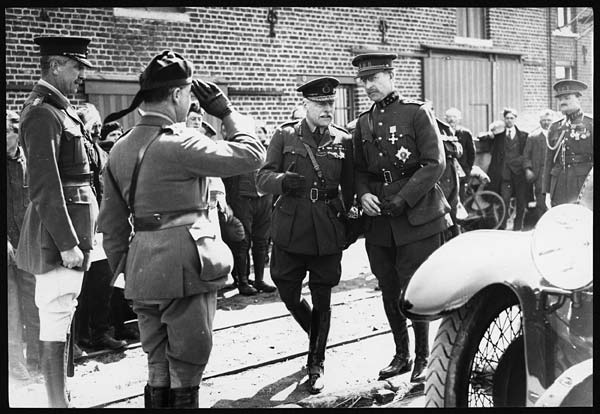 9) On the Christmas Eve of 1914, soldiers declared a ceasefire and sang Christmas carols and celebrated together.

This is a very famous incident which took place during the Great War. And it is called the Christmas Truce. Starting on the eve of Christmas soldiers across both lines declared a cease-fire and sang Christmas carols together. At the dawn of Christmas day, German soldiers walked across to the no mans land and started wishing the allied lines a merry Christmas. Initially, the allied forces feared it was a trick but then they noticed that the Germans were unarmed. They slowly came out and shook hands with the Germans.

Both the forces then exchanged presents of cigarettes and sang carols together. They also played a good-natured football game together. 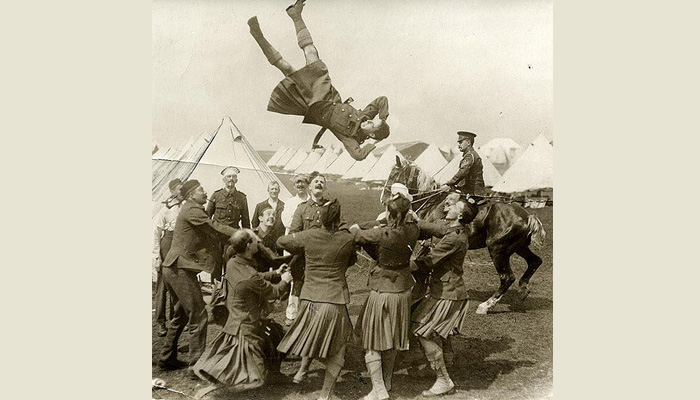 10) Once the dominant Austria-Hungarian empire was reduced to a republic after the war.

The collapse of Austria-Hungary empire is attributed to crop failure, economic crisis and its defeat during World War I. Its dissolution is a major geopolitical event in history. Additionally, an armistice between the allies and Austria-Hungary was signed. Under the agreement, they were supposed to give up all the occupied territories and all German forces should be removed from Austria-Hungary. 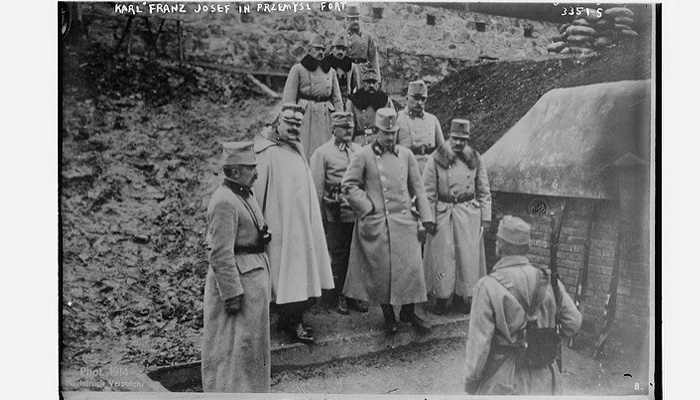 11) Sadly, World War I  resulted in deaths of over 9 Million soldiers, 7 million civilians and wounded 21 million.

World War I resulted in many casualties. The total number of civilian and military casualties are 40 million! And the War resulted in the deaths of over 9 million soldiers, 7 million civilians and wounded  21 million. An additional reason for the casualties was disease. 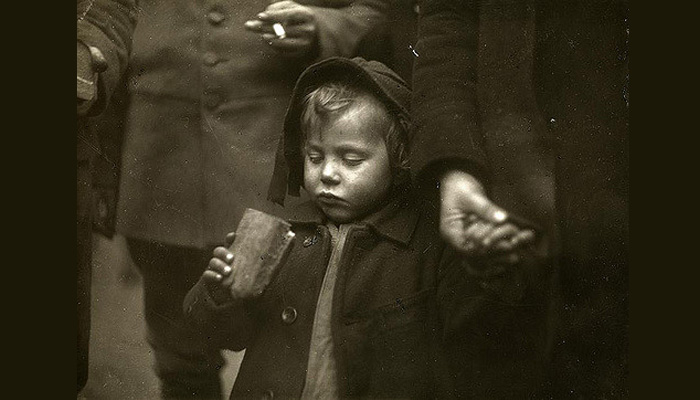 On 11/11/1918 the World War I ended. At 5 a.m in the morning, German forces signed an armistice agreement with the allied forces. Hence ending the Great War. 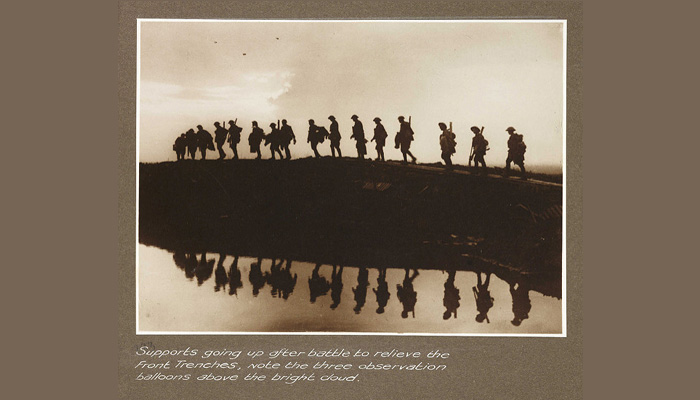 Remembrance – marking the end of the war

Enjoyed reading the above facts? You might also like 5 military draft facts that you will enjoy reading