Six Completely Bizarre Deaths From the Past 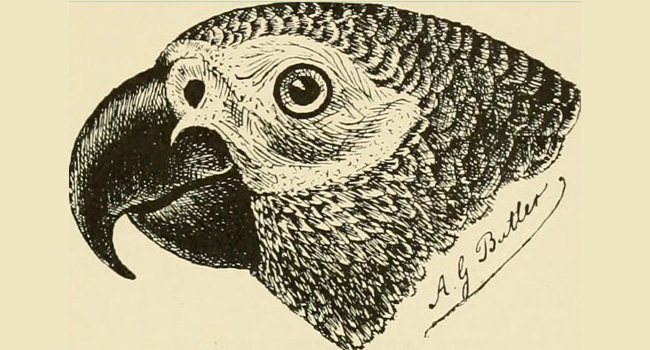 The past was full of ways to die that we rarely see today: incinerated by an exploding kerosene lamp, eaten by hogs, or poisoned by stockings colored with toxic dyes. Here are six bizarre deaths from the Victorian/Edwardian age. 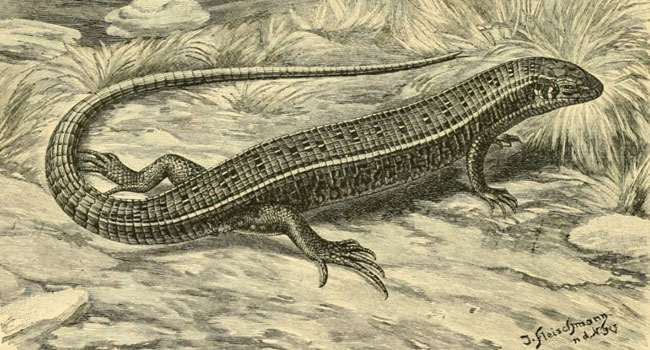 In 1910 two live lizards and a number of lizard eggs were taken from the stomach of Lovie L. Herman, just before she died. She’d been ravenously hungry and complained of something clawing at her stomach for several years. Although her doctor wrote “died of lizards” on her death certificate, the health authorities refused to accept lizards as the cause of death. 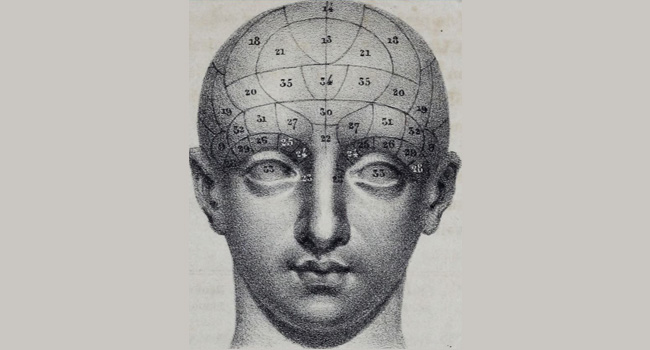 Amateur phrenologist Gordon Truesdale of Indiana broke open the grave of young Sarah Platts, and hacked off her head so he could add her skull to his collection. Unluckily for him, he contracted blood poisoning from the dead body. His pus-filled flesh rotted off his bones and his quick-decaying corpse blew the lid off his coffin.

Twenty-three-year-old Alice Knott of Washington DC was murdered in 1899 by her pet parrot. The birdwas addicted to pulling the tips off gas lights and inhaling the gas until it passed out. One day he pulled this stunt as Miss Knott was napping. She never woke up. The parrot survived by shoving its beak under the door to reach fresh air. 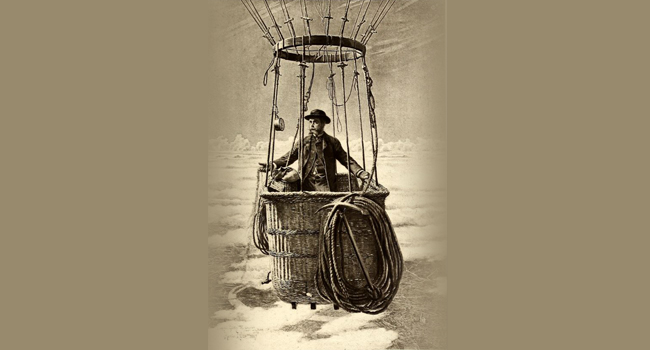 In 1905 John L. Baldwin, a balloonist who exploded dynamite in mid-air for his dare-devil act, was blown to pieces at 6,000 feet when he didn’t drop the dynamite in time. His blood, bits of bone, and pieces of flesh rained down upon the 30,000 horrified spectators, including his wife and children. 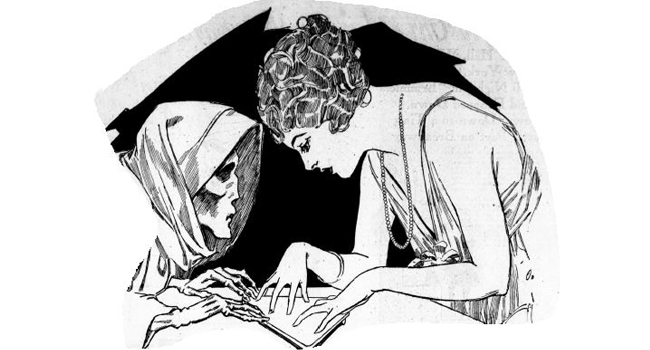 James A. Moon of Indiana invented and tried to patent a homemade guillotine, called the “Karikari.” In June of 1876, he carried it in pieces in a trunk into the Lahr House hotel in Lafayette. There he assembled the device–a sharp ax in a framework, held up by a cord. Then he lit the candle that would burn through the cord, strapped himself down with his neck in the path of the ax, and inhaled chloroform. His headless body was found by a terrified chambermaid who thought he had been murdered. 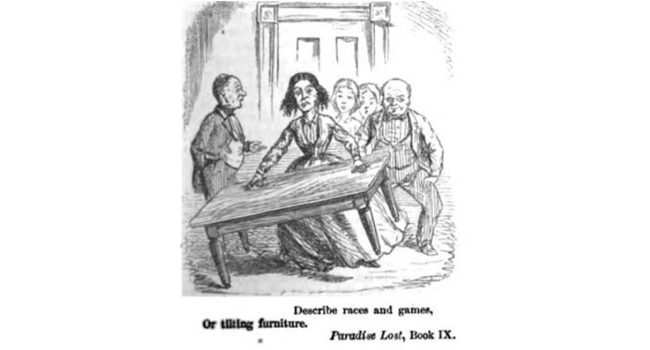 In 1856 Miss Hattie A. Eager, of Boston, a spiritualist medium, predicted the exact date of her own death via her “spirit guides.” Sure enough she died on the date predicted and this was hailed as proof of the truth of the spirit world—until an autopsy revealed that she had poisoned herself.

Chris Woodyard is the author of The Victorian Book of the Dead and The Ghost Wore Black: Ghastly Tales from the Past. Chris blogs at hauntedohiobooks.com and mrsdaffodildigresses.wordpress.com.