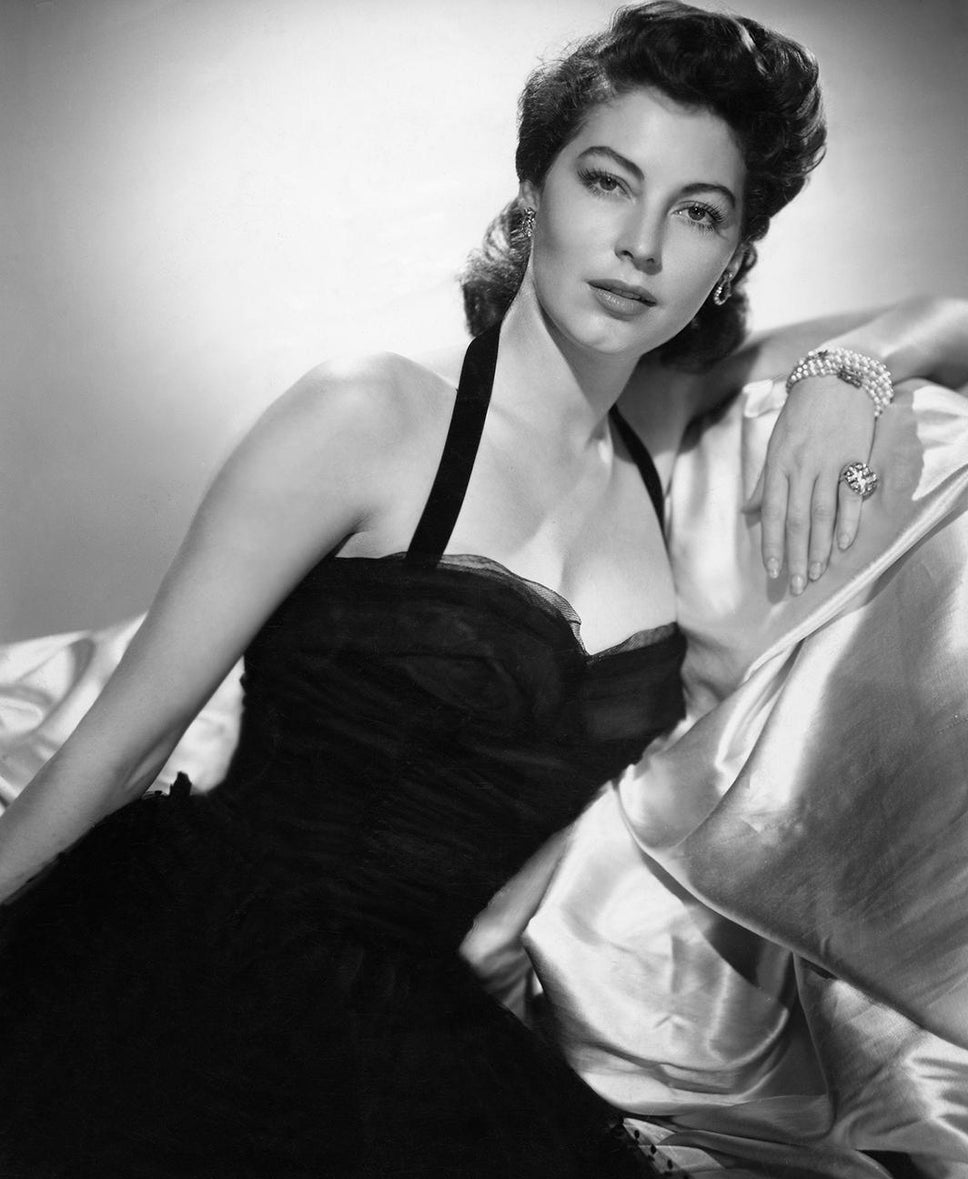 Let us go back in history and take a look at the starlets who were the epitome of old Hollywood glamour.

1) One of the icons of the Jazz Age is Josephine Baker. Beaded necklaces and banana skirts are her iconic looks. They subsequently became one of the symbols of the roaring 20s.

2) Marlene Dietrich not only dressed in old Hollywood glamour such as gowns but she also created waves in the fashion industry by wearing menswear-inspired styles.

4) One of the icons of the fashion industry, Katharine Hepburn had an androgynous style. At a time when such style was unorthodox, she wore high collars, menswear-inspired blazers and trousers.

5) Another starlet who embodied old Hollywood glamour was Elizabeth Taylor. She is known for her iconic outfits and she always dressed in the latest trends.

6) Another glamourous starlet was Ava Gardner. Her signature style was figure-flattering gowns that were tailored to perfection.

7) American Actress Grace Kelly is known for her exemplary style. Here she is wearing one of the five outfits that appear in the movie ‘Rear window’. This outfit went down as one of the most iconic outfits in film history.

8) One of the legendary fashion icons Audrey Hepburn is known for her classic tailored tartan ensembles and hyper-feminine frocks. Here she is wearing a black gown from the movie ‘Breakfast at Tiffany’s’. Subsequently, it became one of the most iconic gowns of the 20th century.

9) Vivien Leigh had a quintessential taste in fashion. Although not known as a fashion icon, she had plenty of iconic fashion moments during her career.

10) The list of old Hollywood glamour is incomplete without Marilyn Monroe. She was a legendary actress who broke all the typical old Hollywood stereotypes and emerged as a fashion visionary. Here she is wearing one of her most iconic looks. Subsequently, the dress went on to sell for a whopping £2.8 million in June 2011.

Enjoyed the above article? You may also enjoy Military Fashion during World War II- in pictures