15 Intriguing Facts About The Middle Ages 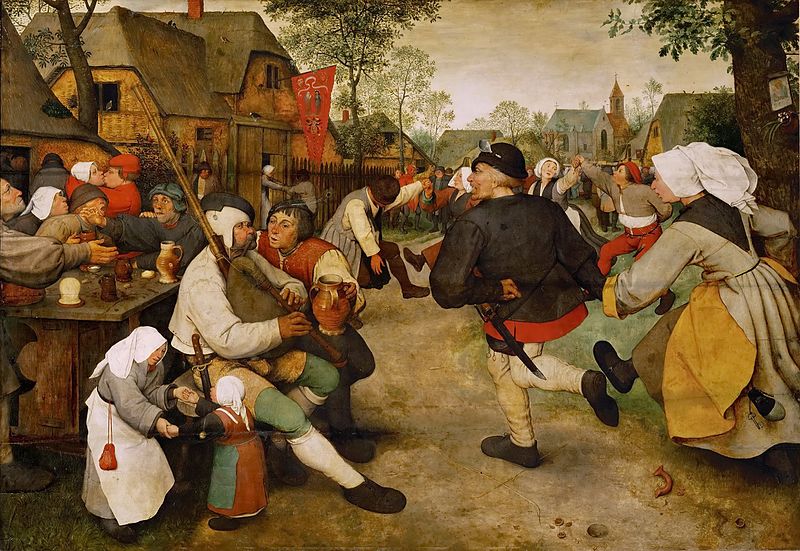 The Middle Ages or the medieval period was an era in Europe’s history that lasted from the 5th century to the late 15th century. It witnessed several historic events which were instrumental in shaping the Western world. We have compiled a list of intriguing facts about the Middle Ages that you must know!

Let us take a look at 15 Intriguing Facts About The Middle Ages.

Christianity influenced most of the medieval customs. However, some customs were derived from older religions. Some curious traditions found in different parts of medieval Europe were rolling burning barrels down a hill on Midsummer’s Eve and throwing wheat over a newlywed couple’s heads. 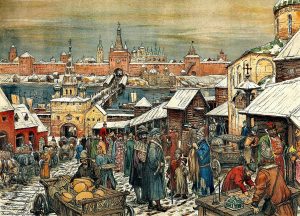 2) You didn’t have to get married ‘in’ Church

However, the Medieval Church wanted to enforce the tradition of getting married in one and since the 12th century, they declared that marriage was a formal sacrament. This declaration then gave birth to the rituals and traditions we follow today. 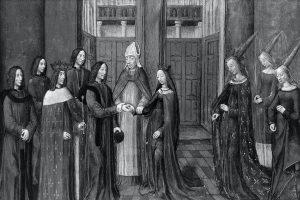 3) Getting a divorce in the Middle Ages

An intriguing fact is that during the Middle Ages, few reasons granted a divorce. One of them was if either man or woman were not of legal age; 12 for the girl and 14 for the boy. Other reasons were if either the husband or the wife had previously made a religious or monastic vow or was not Christian, the marriage would be annulled. 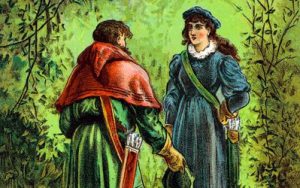 4) Authors didn’t write their books during the Middle Ages

Another intriguing fact about the Middle Ages is that theologians and intellectuals seldom wrote their thoughts on paper. They essentially hired a scribe. The authors deemed the task of writing as laborious. Hence they dictated their thoughts to scribes who noted them down. 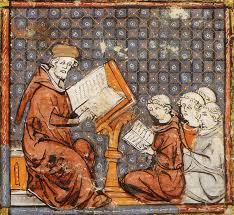 The Middle Ages are filled with examples of extreme religiosity. Especially since the Catholic Church dominated much of Europe. However, God and religion wasn’t the entire focus of the general population. In fact, several sceptics did not believe in the religious teachings of the church. And many people believed that the soul was ‘nothing but blood’ and just vanished after death.

Ultimately, not everyone accepted Christianity in the Middle Ages. Christianization was a slow process. And even towards the end of the Middle Ages, people still observed ‘pagan rituals’ and held to the beliefs of their ancestors even while practising Christian rites and rituals.

The average lifespan has increased steadily over the years. This is attributed to better food, medicine and standard of living. In the Middle Ages, a person’s average life span was only 32.2 years. Additionally, the life spans varied in different classes of society.

However, the landholder, the monks of the Christian church, and the Vatican members had a longer life span. These individuals were better fed, clothed and sheltered and had better medical aid as well. Additionally, various steps were taken before a cardinal could enter the Conclave, m making longevity a requirement for being elected pope.

7) According to the Domesday Book of 1086, 74% of the population of the English countryside were enslaved. People who belonged to the lower hierarchy such as the serfs, bordars and cottars were all bound in servitude for life. They needed their lord’s permission for every major decision- including marriage. 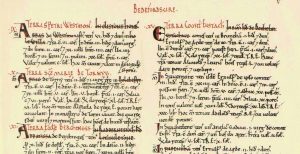 8) The Crusades were a part of the religious frenzy during the Middle Ages. Their purpose was to take back the Holy Land from the Muslims. However, the Fourth Crusade was different from the rest. It was because the crusaders attacked the Christian city Constantinople. Ultimately it was the very same Crusade that contributed to the decline of the Byzantine Empire. 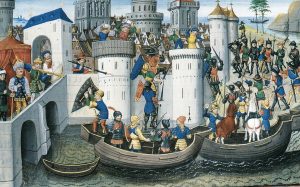 9) Widespread antisemitism in the Middle Ages

Due to various factors, there was widespread antisemitism present during the Middle Ages. After the infamous massacre of the English Jews in the 12th century, King Edward I issued a royal decree that banished the entire Jewish population. Additionally, Jews did not return to England until the 1650s! 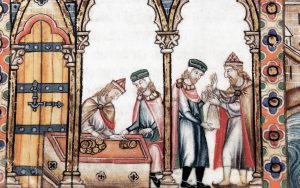 This was because the stench of the blood and the animal guts would stink up the entire city. Additionally, the rotting meat was usually dumped in the River Thames. Talk about disgusting! 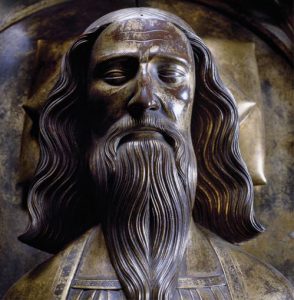 11) Being a criminal during the Middle Ages

Let’s be honest, it wasn’t pleasant being a criminal during the Middle Ages. The punishments were often far greater and more brutal than the crime! However, not all punishments were violent, some were just weird.

In some cases, criminals had to wear scary animal masks and walk around in public. While in other cases criminals were sentenced to wear badges proclaiming their crimes for the rest of their lives. 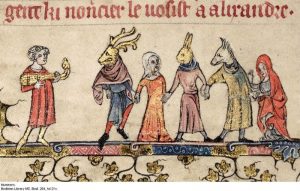 Another intriguing fact about the Middle Ages is that many unexplainable incidents took place during that time. One such incident was the Dancing Plague. During the bizarre incident, around 400 people started dancing in the streets for no reason. Ultimately several died of dehydration or fatigue. 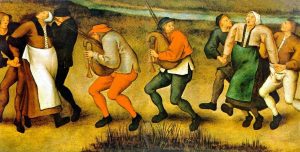 People in the Middle Ages held the belief that the corpses of murder victims bled in the presence of their suspected murderer. This practice was ‘cruentation’. For this, they would place the suspect in contact with the corpse of their alleged victim. If the corpse bled, it proved the suspect’s guilt. Surprisingly, cruentation was legally practised and used as late as the 17th century.

14) Mental illness in the Middle Ages 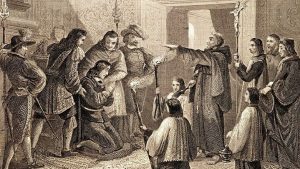 During the Middle Ages, summer was a particularly hard time for the villagers as they often ran out of grain and the new crop couldn’t be harvested yet. Hence they often use old rye to make bread. Unfortunately, old rye got frequent ergot infestation; fungi that cause LSD like symptoms and in extreme cases-death! 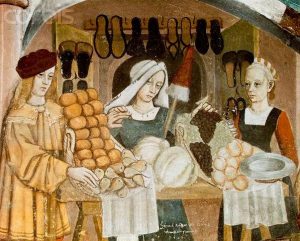 Enjoyed the above article? You may also enjoy Famous medieval buildings and their history

Previous article10 Interesting Facts About Dr. Seuss That You Must Know!
Next articleDavid Ghantt And The Ridiculous Loomis Fargo Heist