The Terrible Human Zoos of the West- in pictures 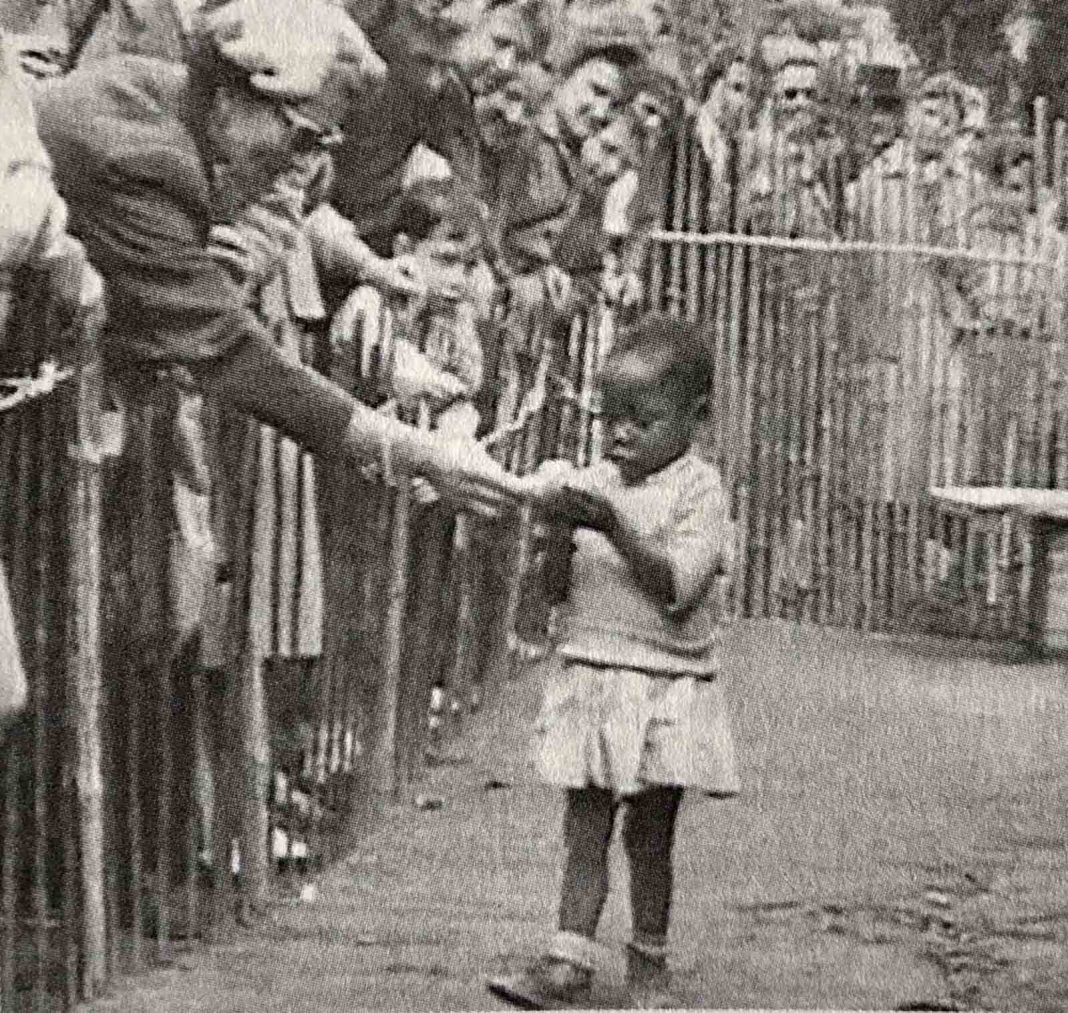 As the name suggests human zoos were essentially exhibitions where the main attraction was human beings. In the early 19th and 20th centuries, the western world was obsessed with ‘primitive natives’. Consequently, this obsession fueled a market for human zoos which displayed indigenous people. People were brought from all around the world and were put in zoos across Europe and the United States. Essentially thousands of indigenous individuals from Africa, Asia, and the Americas were the subjects for these exhibitions.

Let us take a look at The Terrible Human Zoos of the West- in pictures. 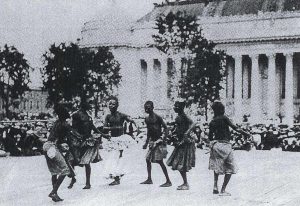 2) A picture depicting unidentified African natives on display at a human zoo in Oslo, Norway, 1914. 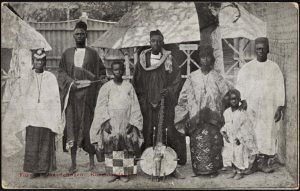 3) Additionally, even the native children were on display at these terrible human zoos. The below child was among others at the World’s Columbian Exposition in Chicago, Illinois, 1891. 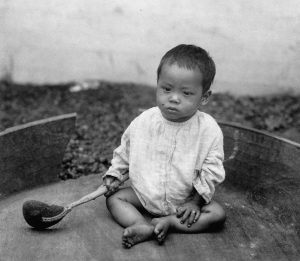 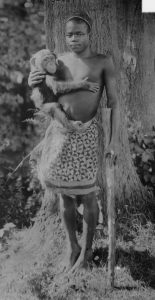 5) Another picture of Ota Benga. The Westerners cruelly labelled him as the ‘missing link of evolution’. 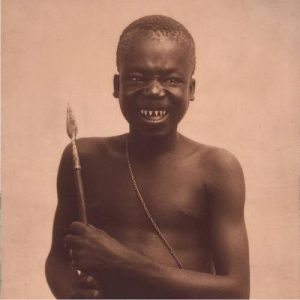 6) Indian Chief Yellow Hair and his council exhibited at a human zoo at the 1904 St. Louis World’s Fair, Missouri. 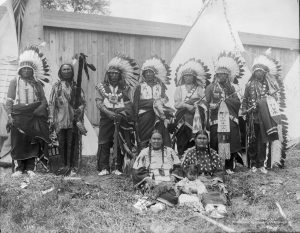 7) This unidentified African native was on display at the 1904 St. Louis World’s Fair, Missouri. The words ‘the missing link’ are written on both photographs. 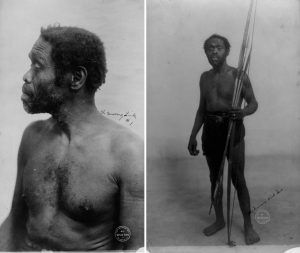 8) Filipinos gather in a circle while hordes of Americans watch them from behind barriers in Coney Island, New York, circa. early 20th century. 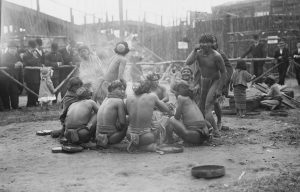 9) An African girl is on display at the 1958 Brussels World’s Fair, Belgium. She was part of an exhibition that featured a ‘Congo Village’. 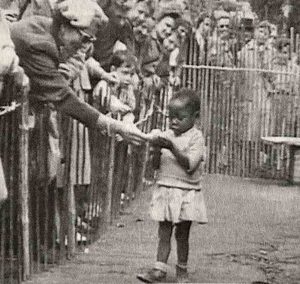 10) The below picture depicts German zoologist Lutz Heck(left) posing with an elephant and an African family he brought to the Berlin Zoo, in Germany in 1931. 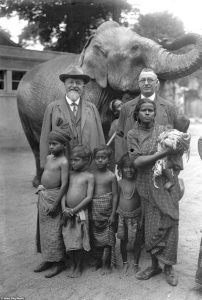 11) A picture of professor Lutz Heck with members of the African Sara-Kaba tribe. The natives will soon be on display at a human zoo in Berlin. Additionally, the women have covered their mouths to hide their lip plates. 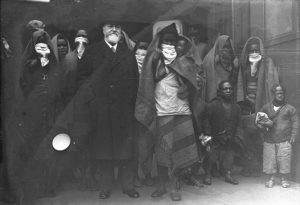 12) A human zoo displaying a ‘Senegalese village’ at the Brussels World’s Fair, Belgium in 1958. 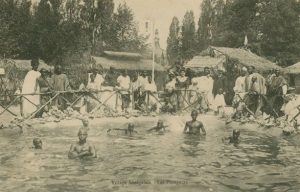 13) Native American men perform a snake dance for the enjoyment of the audience at the 1904 St. Louis World’s Fair. 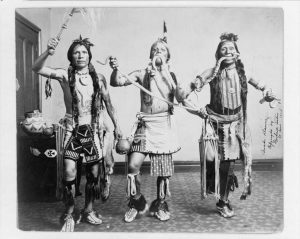 14) Apache hero Geronimo was also on display at the 1904 St. Louis World’s Fair. 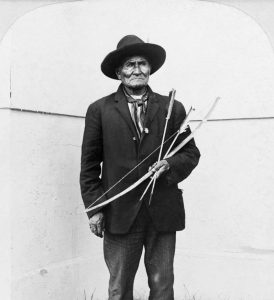 15) One of the major attractions of the 1904 St. Louis World’s Fair was the Igorot ethnic group. The below Filipino family poses in front of replicas of their traditional homes at the event. 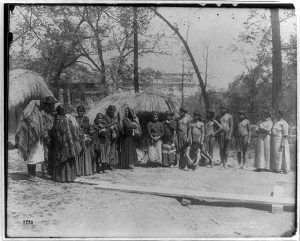 Enjoyed the above article? You may also enjoy 19th century London street life- in pictures