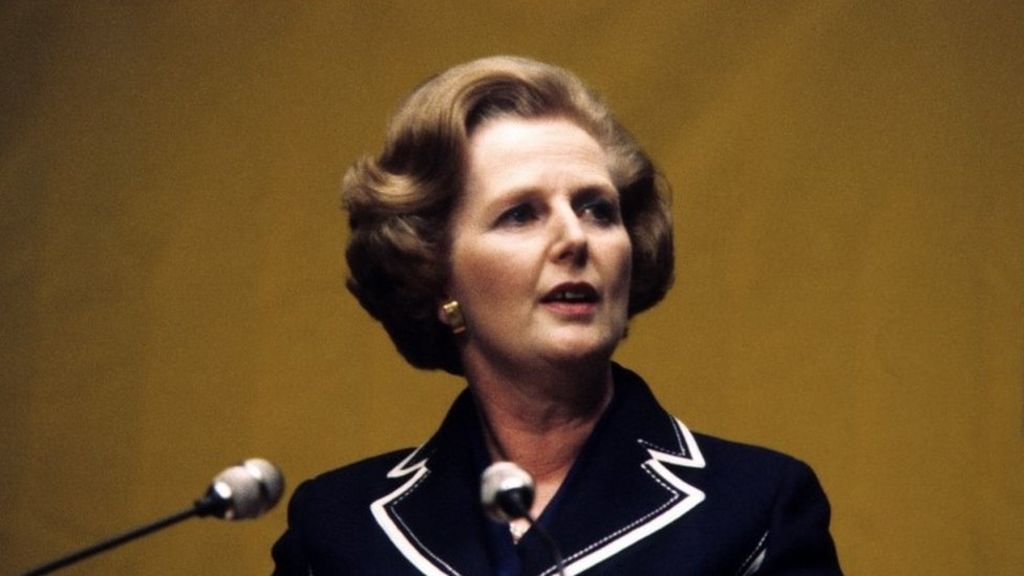 Here are 10 amazing British women in the history of ‘humankind’ that have truly changed the world. They have paved their way in history and have influenced many generations. Girl Power!

Let us take a look at Girl Power: 10 Amazing British Women in History.

Florence Nightingale was the pioneer of modern nursing. She organised to care for wounded soldiers during the Crimean war and that’s when she rose to prominence. Nightingale served as a manager and a trainer for the nurses. Additionally, she gave nursing a commendable reputation and was an iconic figure in Victorian culture.

Her persona as the lady with the lamp was especially popular as she was known to make rounds of wounded soldiers at night. Furthermore, after the war, she established the first secular nursing school at St Thomas Hospital, and today in her honour new nurses have to take the nightingale pledge at the hospital.

Named as one of the 100 most influential people of the 20th century by TIME magazine, Emmeline Pankhurst is the key figure who helped in winning voting rights for women in the UK. She established the Women’s Social and Political Union in 1903.

Although widely criticised for her aggressive tactics, she is regarded as a pivotal element in achieving women’s suffrage in the United Kingdom.

Women received the right to vote in the UK on 6th February 1918. Read about more powerful women right activists here

Margaret Thatcher was rightly dubbed as ‘The Iron Lady’, a nickname that was associated with her leadership style and uncompromising politics. Thatcher is known as the longest-serving British Prime Minister of the 20th century and the 1st lady to hold that office.

Thatcher held office as Prime Minister for 11 consecutive years. The policies she implemented were known as Thatcherism which is a type of British Conservative Ideology.

She has paved her place in history as one of the most dominant figures in modern politics. She certainly deserves a place in the list of powerful British women in history whether you like her or loathe her.

Helen Sharman was the first British astronaut and the first woman to visit the Mir Space Station in May 1991. This happened after she responded to a radio advertisement asking for applicants to be the 1st British space explorer. Subsequently, on 25th November 1989, Sharman was selected for the mission out of nearly 13,000 other applicants.

Additionally, she was selected in a process that gave weight to learning a foreign language and having a good background in areas of education, aerospace, and science.

She was only 27 years old when she went to space, making her (as of 2017) the 6th youngest of the 556 individuals who have flown in space.

Jane Austen one of the most loved English novelist. Her books depict the lives of the English middle and upper classes. Her books are notable for their wit, social observation, and give an understanding of the lives of early 19th-century women.

She is widely acclaimed for her six major novels: Pride and Prejudice, Sense and Sensibility, Emma, Mansfield Park, Northanger Abbey, and Persuasion.

Movies adapted Austen’s novels as well. The popular 2005 movie ‘Pride and Prejudice is based on her novel by the same name.

One of the most famous British women in the history of the United Kingdom was Queen Victoria. Her reign called the Victorian Era. She reigned for a total of 63 years and 7 months which was longer than any of her precursors. She also holds the title of Empress of India. Subsequently, the era was known for its cultural, political, scientific, industrial, and military change within the United Kingdom and was set apart by a great expansion of the British Empire.

She inherited the throne at the age of 18 and was the Queen of the United Kingdom of Great Britain and Ireland from 20th June 1837 until she died in 1907. With the help of her husband Prince Albert and her 2 favourite Prime ministers, Victoria became the most powerful woman in the world.

Now aged 94, her reign has lasted over 68 years, a period that has witnessed remarkable scientific, technological, social, and political changes.

On 6th February 2017, she became the 1st British Monarch to reach Sapphire Jubilee.

Charlotte Cooper crowned as the first female Olympic tennis champion with both single and mixed double tennis in the 1900 Olympics held in Paris, France. She also won 5 singles titles at the Wimbledon Championships.

Cooper had an offensive style of playing and attacked the net whenever the opportunity arose. She was one of a few female players of her time who served overhead. Cooper had steadiness, temperament, and excellent tactical abilities. A rarity in ladies tennis, she also possessed excellent volleying skills.

Ada Lovelace is next in our top British women in history. She is a mathematician and writer. Lovelace is prominently known for her work on Charles Babbage’s proposed mechanical general-purpose computer called the Analytical Engine. She was the first to recognise the fact that the machine had applications beyond pure calculations.

Additionally, she published the 1st algorithm intended to be carried out by such a machine. As a result, she is the first to perceive and understand the full potential of computers. And is deemed as one of the first computer programmers in the world.

Lovelace likewise built up a vision of the ability of computers to go past simple figuring or calculating, while numerous others, including Babbage himself, zeroed in just on those capacities.

Rosalind Franklin is a British scientist and is a pioneer in the world of science. She is best known for her contributions to the discovery of the molecular structure of deoxyribonucleic acid (DNA). Franklin also provided new insights on the structure of viruses and was the key figure in establishing the framework in the field of structural virology.

Subsequently, one of Franklin’s Photographs led to the discovery of the DNA double Helix, a finding that would award 3 others a Nobel Prize in 1962. Without her contributions, we wouldn’t have achieved science’s greatest milestones.

Want to read more about girl power? Check out these 5 badass women pirates who showed the men how to handle the high seas