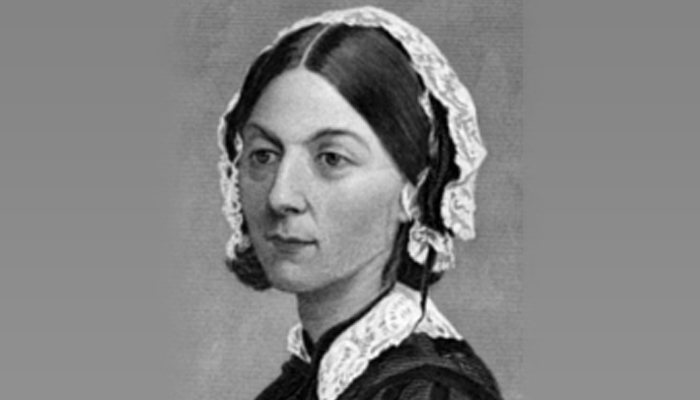 Florence Nightingale is the well-known founder of modern nursing. Popularly called as the ‘lady with the lamp’ she was born in Florence, Italy on May 12, 1820. She belonged to a wealthy and affluent family; her mother was a socialite and her father was a wealthy landowner.  Nightingale was a remarkable nurse, a social reformer and a statistician. Below we have compiled interesting facts about Florence Nightingale to celebrate her legacy.

1) Florence Nightingale was convinced that she heard the voice of God wanting her to help people and become a nurse.

The first interesting fact about Florence Nightingale is that at the age of 16, she was convinced that the divine wanted her to become a nurse. At the time, it was unorthodox for a wealthy Victorian girl to work in a hospital as they were filthy. However, she was crystal clear about her purpose. Subsequently, in 1851, she began studying nursing at a Christian school for women in Germany.

2) Florence Nightingale’s tombstone bears only her initials and the years in which she was born and died. 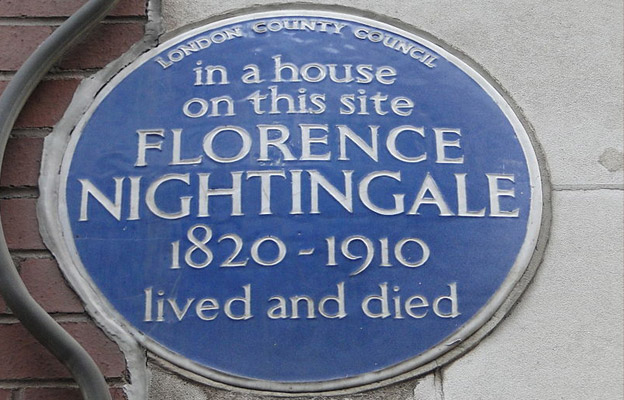 3) She received the first order of Merit awarded to a woman in 1907 by King Edward VII. 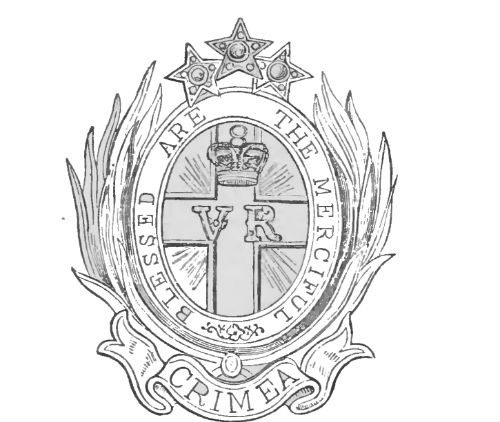 4) Why was Florence Nightingale called as the ‘Lady with the Lamp’?

Another interesting fact about Florence Nightingale was that during her time working at Scutari, she used to check on the wounded at night. During the process, she used to carry a lamp in her hand. This image of her caught the attention of the public and she was immortalised as such. 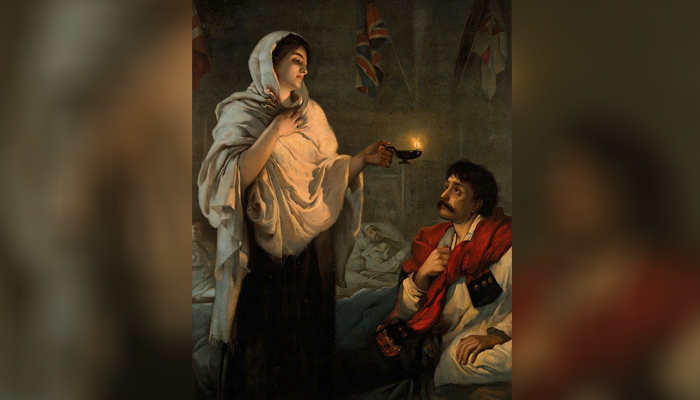 5) Florence Nightingale’s father secretly paid her £500 annually for helping sick and injured. At the time this was a massive sum of money. 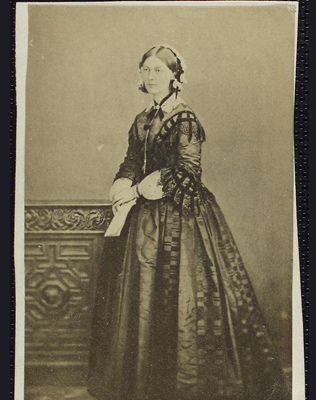 6) Another interesting fact about Florence Nightingale is that she was a polyglot.

Nightingale was fluent in English, Italian, German and French. Additionally, she also had a basic understanding of Greek and Latin.

Pie charts were invented 19 years before Nightingale was born but historians recognise her influence in adopting and promoting the tool. Essentially, Nightingale wanted to bring data to life and the best way for that was to use visual representation. For this, she made use of pie charts thus popularising them. 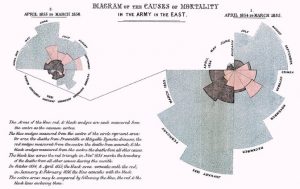 8) Her birthday is celebrated around the world as International Nurses Day.

9) There is a museum dedicated to her.

The Florence Nightingale Museum in London is devoted to Nightingale and tells her real story. It exhibits her personal items such as her medicine chest and the writing slate she used as a child.

10) She rescued and owned an owl. Later she would carry it everywhere in her pocket.

During her time in Athens, she noticed some children playing with a ball of fluff. Subsequently, she discovered it was an owl and rescued it. She named it Athena and carried it everywhere in her pocket.  However, as she left for Crimea, the poor creature died of neglect. It was then taxidermied and is displayed at the Florence Nightingale Museum. 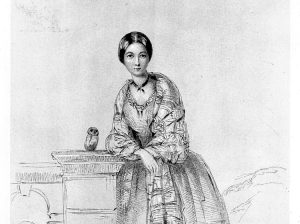 11) Nightingale refused to marry and turned down several marriage proposals.

She received her first marriage proposal when she was only 17 years old. But by then she had figured out her purpose in life. As a result, she turned it down.  She would similarly turn down more such proposals in the future.

While working at Scutari, she contracted Crimea Fever. Although she recovered she was never really the same; once even bedridden at the age of 38. However, she never gave up her passion for helping people and even published her popular book ‘Notes on Hospital’. 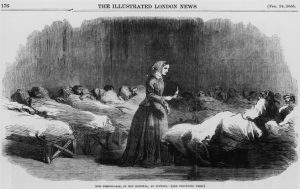 Longfellow’s poem ‘Santa Filomena’ is written in Nightingale’s honour and describes her work at the Scutari Hospital. Additionally, he is popular for coining the term ‘lady with the lamp’. A verse of the poem goes as:

“A Lady with a lamp shall stand.
In the great history of the land,
A noble type of good,
Heroic Womanhood.”

14) She established the Nightingale Training School for Nurses in 1860.

The last fact in our list of interesting facts about Florence Nightingale is that in 1860 she established a nursing school. She opened the school inside St Thomas Hospital in London. Today the school is a part of King’s College London, where nurses take a pledge in her honour. 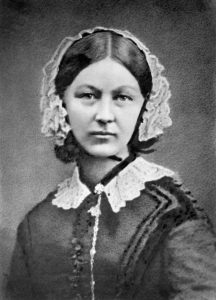 Enjoyed the above article? You may also enjoy Girl Power: 10 Amazing British Women in History