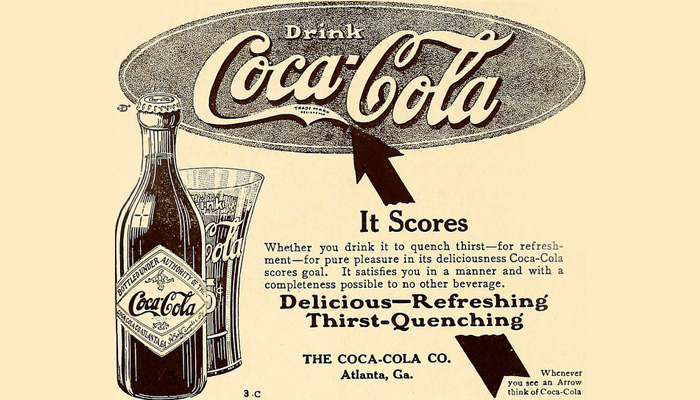 Coca-Cola or ‘coke’ is an all-time favourite beverage. Almost everyone around the world enpys it. But did you know the beverage has its fair share of secrets? Hence we have compiled a list of crazy facts about Coca-Cola that you probably didn’t know.

The first crazy fact about Coca-Cola is that it contained nine milligrams of cocaine per glass. Additionally, the beverage didn’t become completely cocaine-free until 1929. 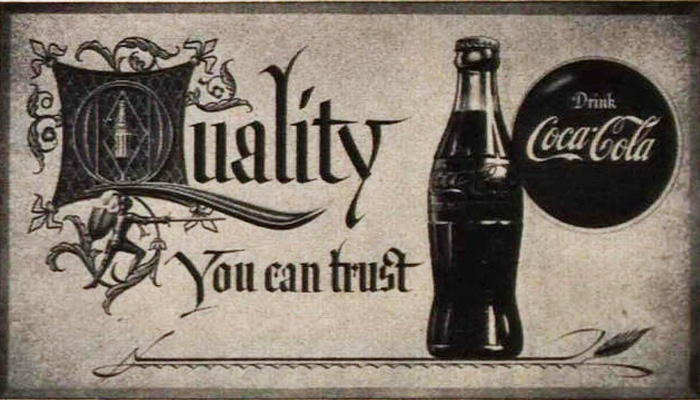 2) Soviet Marshal Zhukov ordered the company to make a colourless Coca-Cola as drinking it in public embarrassed him. 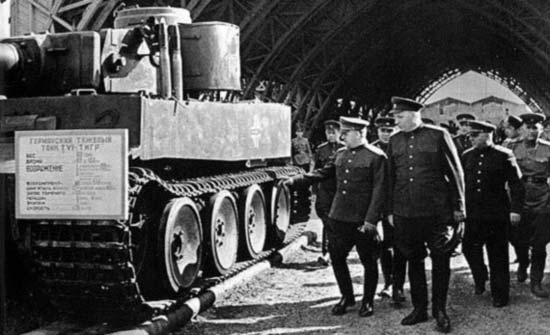 3) Nazis in Germany invented Fanta because they couldn’t import Coca-Cola. 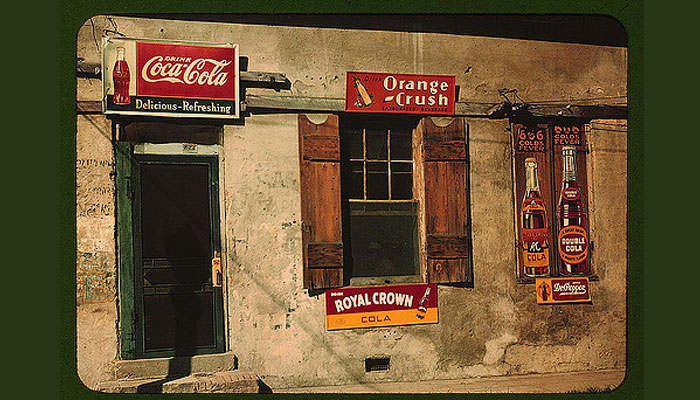 4) When Coca-Cola was first introduced, they launched it as a nerve tonic that “relieves exhaustion.” 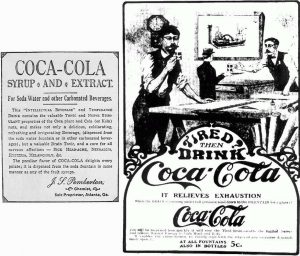 5) Coca-Cola is sold all over the world except for these two countries; Cuba and North Korea. 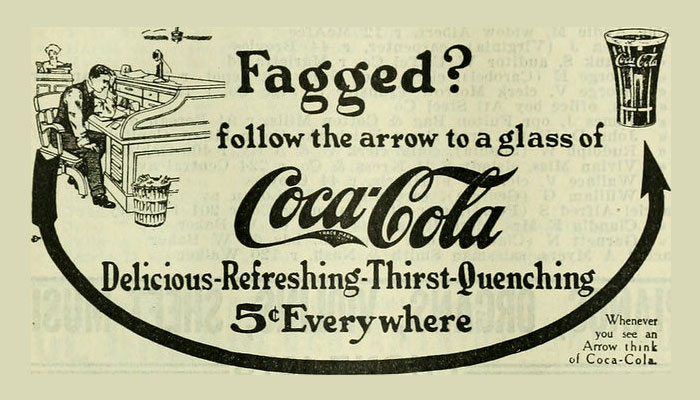 6) Another crazy fact about Coca-Cola is that it was the first soft drink to go to space! In 1985, astronauts tested the Coca-Cola space can aboard the shuttle Challenger. 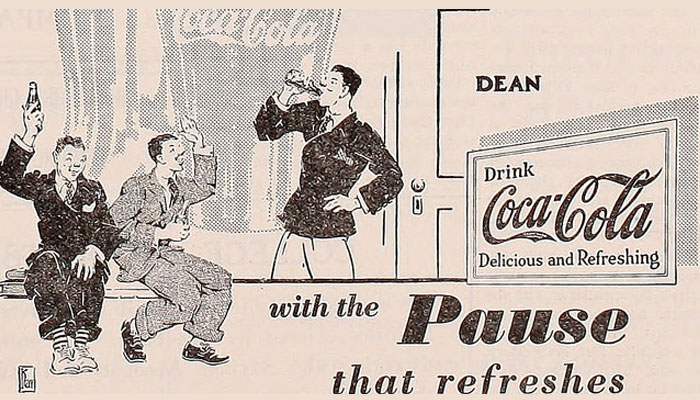 7) Another crazy fact about Coca-Cola is that the company owns a whopping 20 brands which generate more than $1 billion in sales annually. 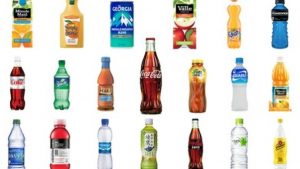 8) According to Coca-Cola, the ‘perfect’ temperature to serve the beverage is between 34 to 38 degrees Fahrenheit. 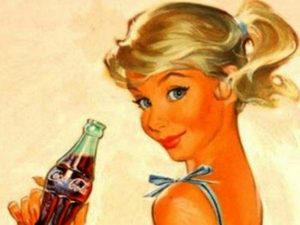 9) A cure for morphine addiction!

Yes, you read that right! Originally coke started out as a cure for morphine addiction. The founder of the beverage, Dr John Pemberton was once addicted to morphine. In an attempt to cure himself, he invented ‘Pemberton’s French wine soda’; a drink made up of alcohol and coca leaf extract. Subsequently, to make the product more marketable, he invented Coca-Cola. 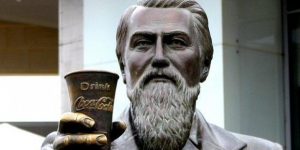 10) Coke is one of the most recognised brands in the world!

According to the company, its name is the second-most understood word in the world, besides ‘okay’. Additionally, its colours and logo are recognised by almost 94% of the world’s population. 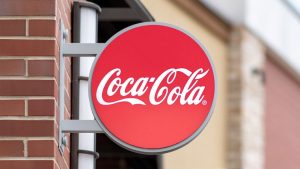 11) Another crazy fact about Coca-Cola is that its logo is red because of tax laws.

Dr Pemberton created the drink way back in 1886. He billed it as an alternative to alcohol, as alcohol was heavily taxed in the 19th century. According to a Coca-Cola spokesperson, they began painting their barrels red as a way to distinguish between Coke and alcoholic beverages during transport.

12) The logo’s iconic lettering is called ‘Spencerian’ and the bottle is called a ‘Contour’. 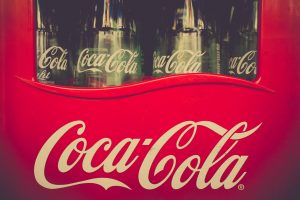 13) In 1923, Coca-Cola introduced the ‘six-pack’ as a way to easily buy and carry multiple bottles of the beverage. 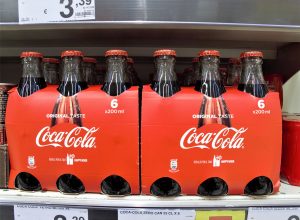 14) One of the best-kept business secrets of the past decade, Coca-Cola’s recipe is kept under lock and key.

Originally the formula was secured at SunTrustBanks Inc. However, at the company’s 125th anniversary they decided to relocate it. Today, the recipe of the popular drink is in a high tech vault at the Coca-Cola museum in Atlanta. And to date, only a handful of people have seen it! 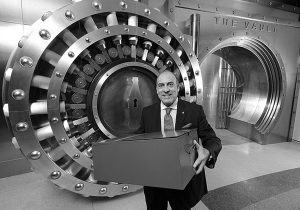 Another crazy fact about Coca-Cola is that in 1985 the company introduced a reformulation of the drink called ‘New Coke’. However, it caused outrage amongst loyal customers; with some even pouring it down the sewers! Subsequently, New Coke was on sale for only 79 days before the company brought back the original ‘Coca-Cola classic’ to appease its consumers.

16) Coke’s ex-employee was imprisoned for trying to sell trade secrets to Pepsi!

In 2007, the former Coca-Cola secretary Joya Williams tried to sell ‘highly-classified’ documents of the company to its rival PepsiCo. However, PepsiCo forwarded the documents back to Coca-Cola who then started an FBI investigation to apprehend the ‘leaker’. After a successful investigation, they found the culprit and consequently Williams received an 8-year prison sentence.

17) People use Coke as an ingredient in cooking!

Yes, you read that right! Another crazy fact about Coca-Cola is that people use it as an ingredient in cooking. Some popular dishes include Cola chicken, Coca-Cola pulled pork and even Coca-Cola cake! 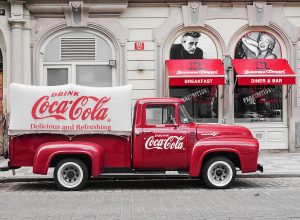 Coca-Cola has become such a big part of the Mexican culture that there’s a church in Chiapas, Mexico which uses coke in their religious services. At the ‘Coca-Cola church’ a.k.a the St. John the Baptist church, Coke is used for religious services, healing and decoration.

In the 90s, Coke had a campaign ‘magican’ which gave consumers a chance to win gift coupons or money. They essentially loaded select few cans with the items. To make it harder to distinguish them from regular cans, they filled the magicans with a mixture of chlorinated water and a foul-smelling substance. Essentially, discouraging people from drinking it. Although initially, a success, they had to nix it due to complaints about faulty cans. 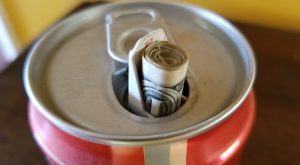 20) The last in our list of crazy facts about Coca-Cola is that more than 10,000 soft drinks of the brand are consumed every day! 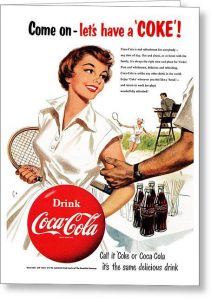 Enjoyed the above article? You may also enjoy 45 interesting facts about museums

Previous article25 Fascinating British Museum Facts that you must know!
Next article7 Fun Facts about Animals in History