The controversial life of Charles Saatchi 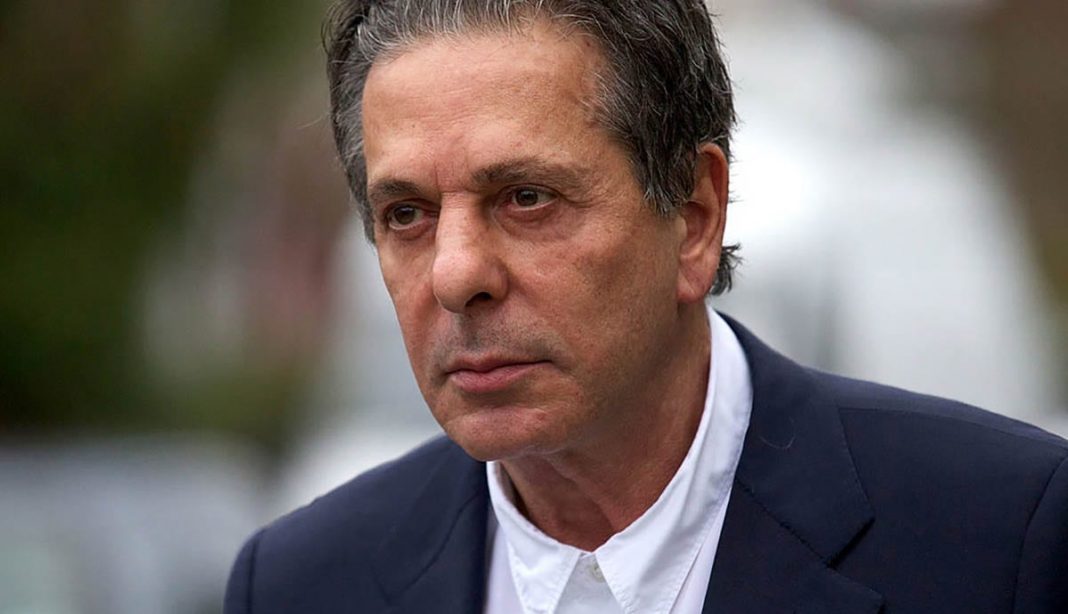 Charles Saatchi is an Iraqi-British businessman(born June 9, 1943) who collects contemporary art. Over his lifetime he has collected artworks by artists such as Tracey Emin, the Chapman brothers and Chris Ofili. Additionally, the world celebrates him for his support for Young British Artists(YBAs). However, Charles Satchi has been a subject of many controversies, including an infamous one involving his ex-wife Nigella Lawson.

Let us explore the controversial life of Charles Saatchi.

He was born in Baghdad and has three brothers David, Philip and Maurice. Subsequently, his family emigrated to London when he was just a preschooler. Here he fell in love with the U.S. pop culture and became a fan of stars such as Elvis Presley and Chuck Berry.

2) The establishment of Saatchi and Saatchi

At the age of 18, Charles Saatchi started working as a copywriter in the advertising business in the London office of Benton & Bowles. And in 1970, he founded the advertising company ‘ Saatchi and Saatchi’, along with his brother Maurice. Later, through its acquisition of numerous marketing firms, the company became one of the largest advertising agencies in the world; with over 600 offices globally!

3) Their creativity was soon recognised and they were associated with the Conservative Party, where they helped express the party’s campaign and produced the famous ‘Labour Isn’t Working’ line. However, due to challenges from within and outside the company, the brothers left the agency and formed a smaller company M&C Saatchi.

4) Charles Saatchi and his love for contemporary art

Charles Saatchi has an immense passion for collecting contemporary art pieces. He purchased his first art piece at the age of 26 which was an artwork by Sol Lewitt, an American minimalist. He subsequently started collecting art pieces from other major contemporary American and European artists. In fact, his collecting habits were so prolific that he was spending millions annually on growing his art collection.

In 1985, he established the Saatchi Gallery which exhibits all the artworks he collects. During this time his art collection shifted from American minimalism to the contemporary arts from Young British Artists(YBAs). He subsequently acquired many artworks from YBAs and was an important catalyst in their development. He was also instrumental in launching the careers of British artists such as Marc and Hirst. 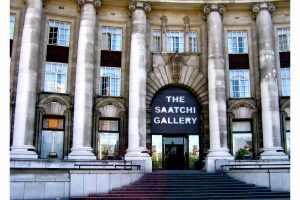 In 1997, he displayed his collection in an exhibition called Sensation, which became a centre of controversy. When the collection was displayed at the Brooklyn Museum in 1999, one noteworthy piece ‘The Holy Virgin Mary’ by Chris Ofili caught the disdain of the New York City’s Mayor Rudy Giuliani, who called it ‘sick’ and advocated to stop the annual grant of the museum. Another controversial display was Marcus Harvey’s painting of Myra Hindley, a child murderer, which received criticism not only from the public but also from the families of the victims.

The press is deeply invested in the artworks purchased by Charles Saatchi as he is considered a trendsetter. He often buys artworks created by upcoming artists and ones found in obscure galleries. Thus building a reputation for plucking artists from anonymity and thrusting them into the public glare. Described by many as the ‘Saatchi effect’, it was not beneficial for all. One particular artist Sandro Chia, blames Saatchi for his downfall. Back in the 1980s, Saatchi bought the artist’s entire collection but sold it off shortly at a cheap price. Thus leading to speculation that this act irreparably damaged the artist’s reputation. 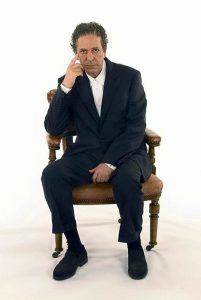 8) A recluse who stays away from the limelight

Despite his fame and fortune, Charles Saatchi is a recluse and rarely comes into the limelight. Additionally, even though he lent his name to the series ‘School of Saatchi’, he did not appear on it even once. It’s natural for celebrities to stay out of the public eye but Saatchi is secretive at work as well; often avoiding his clients when they come to visit him and even refusing to attend the openings of his own exhibitions.

9) Additionally, Saatchi has published several books, including My Name Is Charles Saatchi And I Am An Artoholic (2009), in which he answered questions from the public and journalists, and Beyond Belief; Racist, Sexist, Rude, Crude, and Dishonest (2015), a collection of advertisements from the past that are now widely seen as offensive. 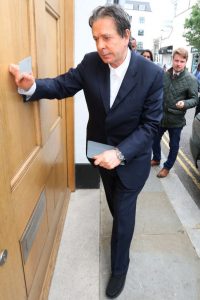 10) In 2010, the art collector decided to donate the Saatchi Gallery and more than 200 artworks to the British Public. The artworks include Tracey Emin’s My Bed and Jake and Dinos Chapman’s Tragic Anatomies. He further announced to rebrand the institution as MOCA, London (Museum of Contemporary Art, London).

11) The controversy of Charles Saatchi and Nigella Lawson

In 2013, a photo was taken of him with his hands around the neck of his third wife Nigella Lawson. Although he defended the action as ‘playful’, he was given a police caution. Subsequently, the couple divorced; with Lawson accusing him of psychological abuse and domestic chaos. 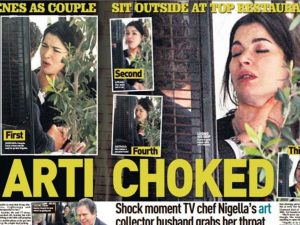 Despite his professional and personal controversies, Charles Saatchi has created a lasting impact in the world of art. Even though his influence has dwindled over the last years, something that he openly admits- saying that he was once dynamic and has just fizzled out now- he is lauded for giving obscure artists a global platform to showcase their art. 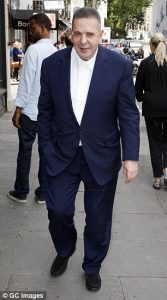 Enjoyed the above article? You may also enjoy Katy Jurado- The iconic Mexican actress