25 Fascinating British Museum Facts that you must know! 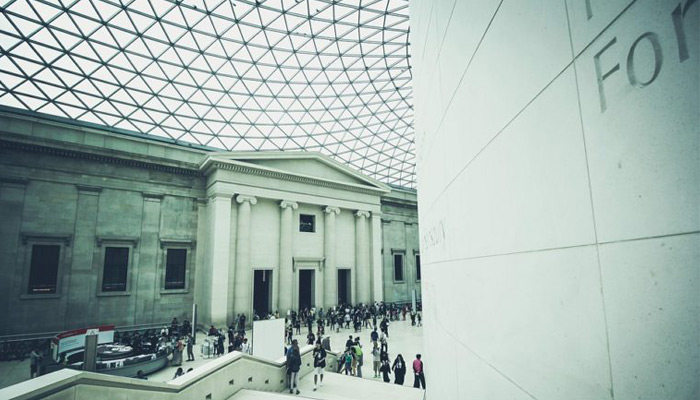 25 Fascinating facts about the British Museum in London.

1) The most popular tourist attraction in the UK is the British Museum in London. The museum attracts over 7 million individuals annually. 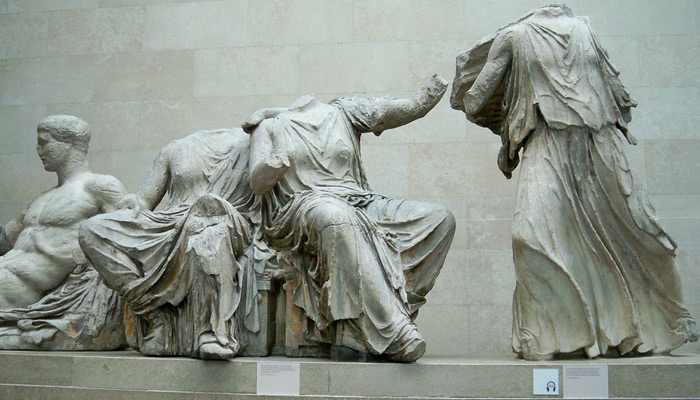 3) The British museum recreated the recipe of a 2000-year-old loaf of bread. The Roman loaf of bread was discovered during excavations in Herculaneum. 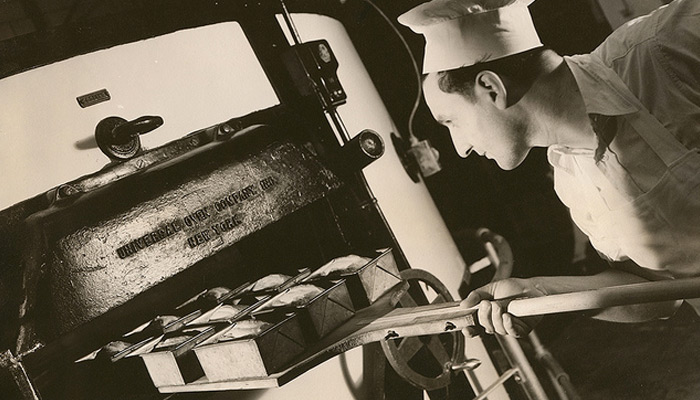 4) The British Museum is an institution which is older than the United States of America.

5) A cat named Mike guarded the gates of the museum between the years 1909 to 1929. After its demise, the TIME magazine wrote two obituaries for it. Additionally, Mike is also the most famed British feline of the 20th century.

6) The British Museum is the first National Public Museum in history. The museum was founded in 1753 and opened its doors in 1759, it is the first National museum to cover the entire field of human knowledge. Additionally, it is open to visitors all over the world and it has no fee of admission.

7) During WWII, part of the Piccadilly line was closed and the British Museum artefacts were stored in the empty spaces. 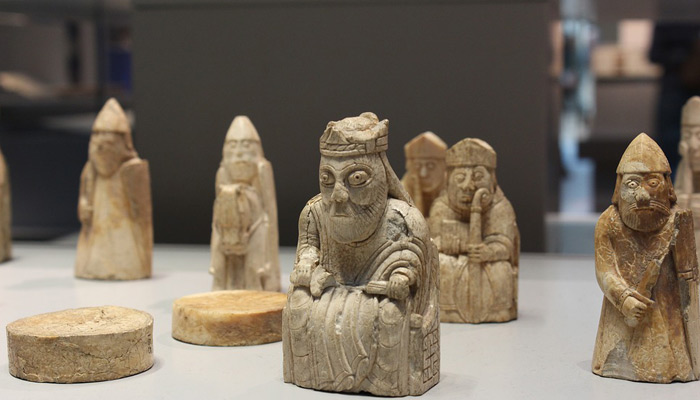 9) The collection of the British Museum got so large during one point that they had to build two separate institutions to house the collection; The National History Museum and The British Library.

10) The British Museum is one of the first public building in London to use Electric Lighting. In 1879, the museum made use of electric lighting to light up the Reading Room, Front Hall and the Forecourt.

12) The British Museum holds the title for the largest indoor space on Google Street View.

13) Contrary to what you thought, the railings of the British Museum are not black but are painted invisible green.

15) Back in 1912 one had to give a written exam in order to be a part of the staff at the British Museum. If one wanted to work in services such as printing and drawing then you had to answer additional questions.

Some of these questions were ” what was the relationship between a goldsmith and an engraver in 6th century Germany?” or “give a brief account of types of ancient coins?” 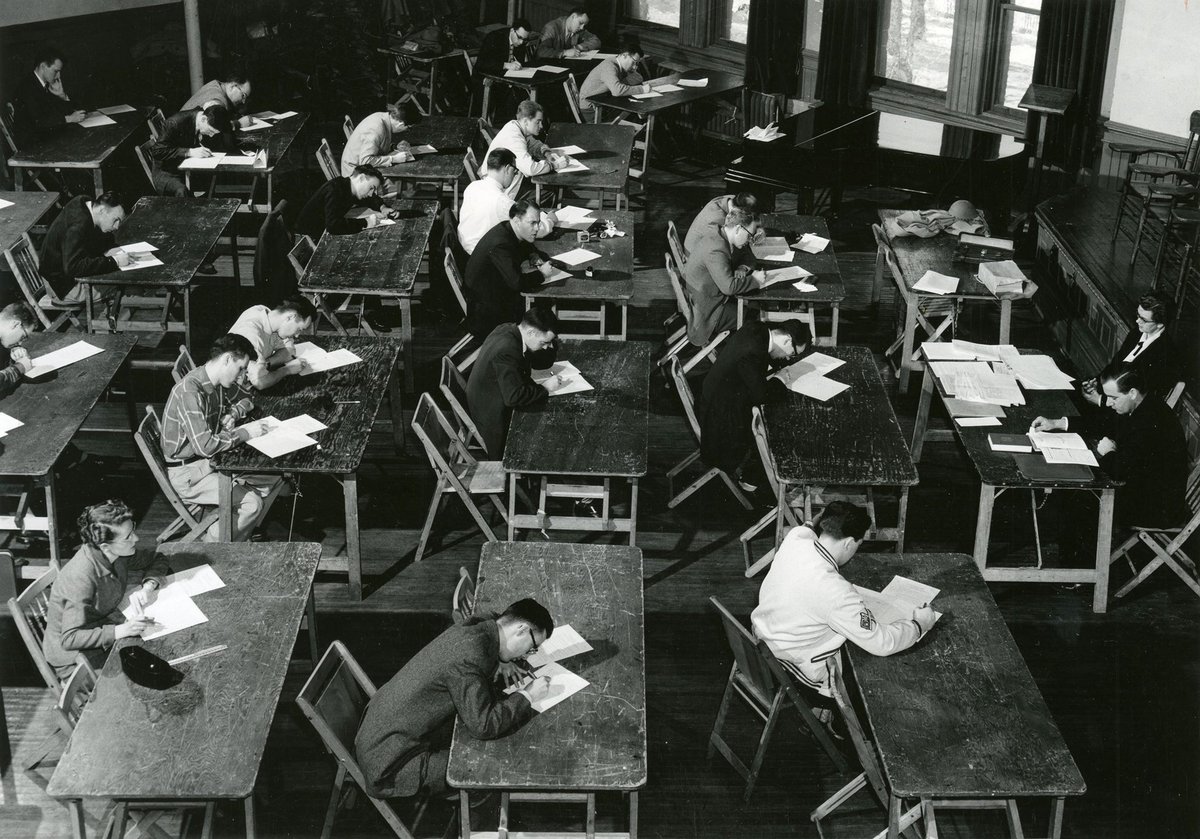 16) One of the first-ever customer complaints is on display at the British Museum. Basically, a man named Nanni wrote a complaint to his copper merchant around 4000 years ago!

17) The British Museum believes in the policy of sharing is caring. It has loaned around 5000 of its exhibits worldwide.

18) One of the most popular exhibits at the British Museum is the Rosetta stone.

The British Museum houses the Rosetta Stone which dates back to 196 BC. French soldiers discovered it in 1799 and its discovery was game-changing for Egyptology. Essentially, the Rosetta Stone was the key to helping people decipher Egyptian hieroglyphics and unlocking its secrets.

20) The roof of the British Museum takes two weeks to clean! The roof consists of 3,312 panes of glass of different sizes. Hence it is no easy feat to clean it.

21) The great composer Mozart visited the Museum with his family in the 1760s. The great musician was so enamoured by the art arounf that he gifted the museum a motet as a gift.

22) The museum’s most popular exhibition was way back in 1972. 1.6 million individuals flocked to the museum to view the collection of the Egyptian Pharoah Tutankhamun. The collection received a lot of public fascination. This is dubbed as the Tutankhamun mania.

23) The British Museum’s Department of Ancient Egypt and Sudan houses the biggest Egyptian collection in the world, second only to Cairo’s Egyptian Museum. Their extensive collection of mummies attracts visitors from all over the world.

24) Popular street artist Banksy actually pranked the museum back in 2005. He displayed his own art “Early man goes to Market” and deemed it as an ancient artefact. It was only a few days until the staff caught wind of what went underway and promptly removed the piece.

25) The last in our list of fascinating facts about the British Museum is that the original collection is based on the collections of Sir Hans Sloane, Robert Harley, the 1st earl of Oxford and Sir Robert Cotton.

Want to check out another fascinating museum? Read 17 Guggenheim Museum Facts that will amaze you!