Best Roman Emperors in History – Here are 10 of them 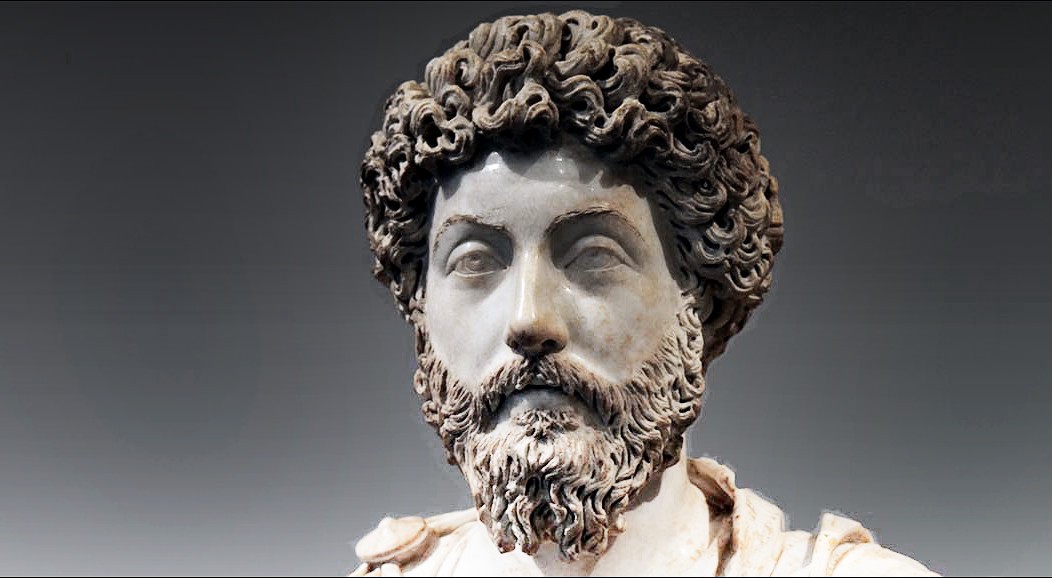 The first Roman emperor in our list is Trajan. He reigned from 98 to 117. The Senate has officially given him the title of the best ruler. Born in Italica ( close to Seville, in Spain ), he is the first Roman emperor to be born outside Italy. He came from a military family so it wasn’t a surprise that he joined the military as well. He first served as a tribune under his father, but soon rose to power and became a senator and later the governor of upper Germany. By this time Trajan was quite popular with the people. The childless Roman emperor Nerva then adopted Trajan and made him his heir and successor.

Once, emperor, Trajan administered many policies for the welfare of the people. He was instrumental in reshaping the city of Rome through his public building programs. The most notable structures built during his time were Trajan’s column, Trajan’s market and Trajan’s forum. Trajan’s column is also the largest structures to endure the fall of the Roman Empire. Additionally, he maintained a good rapport with the Senate and hence built an empire with a good government.

Public welfare wasn’t the only thing he was good at, he was also excellent in war. During the 19 years of his rule, he expanded the empire the furthest till that day. Moreover, he had an excellent reputation as a ruler. He is also an emperor whose reputation lasted 19 centuries after his death. Every Roman emperor after him was wished as ” felicior Augusto, melior Traiano” ( that the emperor is luckier than Augustus and better than Trajan).

In Rome, there was a golden age of good emperors. The first good emperor was Nerva. He became the emperor after the assassination of Roman emperor Domitian. Domitian’s death signified the end of the Flavian Dynasty. Not much is known about his early career or life. He was praetor elect in the year 65 and he was a great strategist and diplomat. It was he who exposed the conspiracy against Roman emperor Nero due to which he received triumphal honours. After Nero’s suicide the Year of the Four Emperors began. It was during Vespasian’s reign that Nerva was given consulship. An incredible honour at the time.

He remained as an advisor to Vespasian’s sons Titus and Domitian. Subsequently, Nerva ascended to the throne after Domitian’s assassination. Nerva’s reign brought a remarkable and welcome change to the Roman Empire. It was his ascension that prevented a civil war from erupting. Nerva had a brief reign, but it catapulted fair ruling in the Roman Empire.

Hadrian was the first cousin of Roman emperor Trajan. He reigned for 21 years from 117 to 138. Trajan conquered various territories during his reign and it was Hadrian’s task to manage them effectively. He believed in the unification of people and was an administrator of justice. Famous for building Hadrian’s wall he extensively travelled during his reign and rebuilt and constructed many structures.

Not relying on reports sent by representatives he wanted to see things for themselves. Moreover, he was a man who believed in discipline and military preparedness. Hadrian’s reign was a peaceful one with not much conflict. He died in 138 AD and adopted Antoninus Pius to be his successor on the terms that he made Marcus Aurelius his own heir in turn.

Another one of the Best Roman Emperors is Antoninus Pius. He reigned during the years 138 to 161. His reign was a peaceful one without any record of military conflict. Antoninus ruled without ever leaving Italy. He was a great and effective administrator and left his successors a surplus of wealth. As a kind ruler, he revoked some of the decrees of Hadrian in his last few years. Hadrian had sentenced quite a lot of Senators to death and it was Antoninus who freed them. During his reign, he also outlawed the execution of Senators.

Another notable fact about his reign was that he provided free drinking water throughout the Empire. Furthermore, he facilitated giving rights and privileges to freed slaves. The emperor also abolished the taxes for regions affected by natural disasters. A famous reform by him was the practice that the defendant is innocent until proven guilty. A reform practised even today. These reasons deem him as one of the best Roman emperors in history.

5) Marcus Aurelius- A philosopher and an emperor

Marcus Aurelius was the last Roman emperor of the Pax Romana. His reign was from 161 to 180. He ascended to the throne along with his adoptive brother Lucius Verus. The two of them were co-emperors. Marcus, a stoic philosopher served as Roman consul in 140, 145 and 161. His reign was the total opposite of his predecessor as it was marked by military conflict.

Under his reign, the Roman Empire successfully battled against the Parthian Empire and the rebel Armenian Kingdom. Additionally, he was victorious in the Macromannic Wars. Another notable fact about his rule was that there was tolerance of free speech, even if it was criticizing the emperor.

Marcus was also an excellent administrator. He handled situations well, the most notable one being the handling of the flood of Tiber in 162. He is also famous for his book Meditations, that is based on his stoic philosophy.

Aurelian had a relatively short reign. However, he essentially unified the Roman Empire. He ruled from 270 to 275. It was during his reign that the empire achieved unprecedented military victories. The barbarian invasions and revolts had almost dissolved the empire. Aurelian was instrumental in ending the Crisis of the Third Century and in the process unifying the Roman Empire again. Hence he is also deemed as the ‘restorer of the world’.

He had humble beginnings and rose in military ranks and became emperor. He was an emperor who was chosen by the Roman Army, hence he was also called the Barracks emperor. Additionally, he is famous for building the Aurelian walls around the city, most of which are still preserved today.

Constantine was popular for his reforms. He was instrumental in restructuring the government and dividing the civil and military authorities. He implemented a new gold coin, a currency that became standard for the next 1000 years. Reigning from 306 to 337 he created an army that was capable of combating barbarian invasion and internal revolts. Additionally, he also carried out successful campaigns on the frontiers of the empire.

As the first Roman emperor to convert to Christianity he also played a key role in the Edict of Milan in 1313. Eastern Christianity regards him as a saint. He renamed the city of Byzantium after his own name as Constantinople (present-day Istanbul). This city later became the capital of the Roman Empire for more than 1000 years. He had an excellent reputation that flourished centuries after his death. Christian historians gave him the title of ‘great’ for his various accomplishments.

Justinian I is also deemed as Justinian the Great. He was the Eastern Roman emperor from 527 to 565. He did a lot of restoration activity during his reign and hence historians dubbed him as the ‘last Roman’. Justinian I fought to gain and recover the lost territories of the Western Roman Empire. Though he could only partially recover them. He was instrumental in restoring Italy, Rome, Sicily and Dalmatia back to the Roman Empire.

Additionally, he oversaw the construction of grand monuments in Constantinople, the most famous one being the Church of Hagia Sophia. He was also instrumental in writing the Justinian Code, which is still the basis of western civil law.

Vespasian was the founder of the Flavian Dynasty, a dynasty that lasted for 27 years. He was the reformer of the financial system of the empire. By implementing fiscal reforms he brought political stability to the empire. He was renowned for his military success. Additionally, he was also the first Roman Emperor then who died of natural causes rather than death and suicide.

He was revered by people and they enjoyed the peace which came with his reign. He even built a temple of peace.  Moreover, he was instrumental in rebuilding Rome after the civil war.

The last in our list of Best Roman Emperors is a man of many names and titles, Augustus Caesar. He was the first Roman Emperor. He was born Gaius Octavius. Ruling ran in his blood as his maternal great uncle was Julius Caesar. After Caesar’s assassination, Octavious was proclaimed his adopted son and successor in his will. Following this, he took the name Gaius Julius Caesar and was called Octavian. He was given the name Augustus by the Senate for his accomplishments.

Augustus was only 18 when he took the throne. Following ascension, he along with Mark Anthony and Marcus Lepidus established the second triumvirate to defeat Caesar’s murderers. Following their victory at the Batlle of Phillipi, the three divided the Roman Republic among themselves and ruled as official dictators. Unfortunately, the triumvirate dissolved because of the ambitious nature of the other members. Lepidus was exiled and Octavian fought in a famous battle with Mark Anthony and Queen Cleopatra. Following Octavian’s victory, Mark Anthony committed suicide.

His reign lasted 41 years from 27 BC to 14 AD.  It was his era that began an era of peace in Rome, an era known as Pax Romana. During his reign, he looked into public welfare and gained the loyalty of his subjects. Additionally, he nearly doubled the size of the Roman Empire. Moreover, it was during his reign that the Roman Empire was largely free from large wars despite the expansion wars on the frontiers and the civil war. It was due to the way he reigned and expanded the empire that he got the title of the best Roman emperor in history.