5 military draft facts that you will enjoy reading 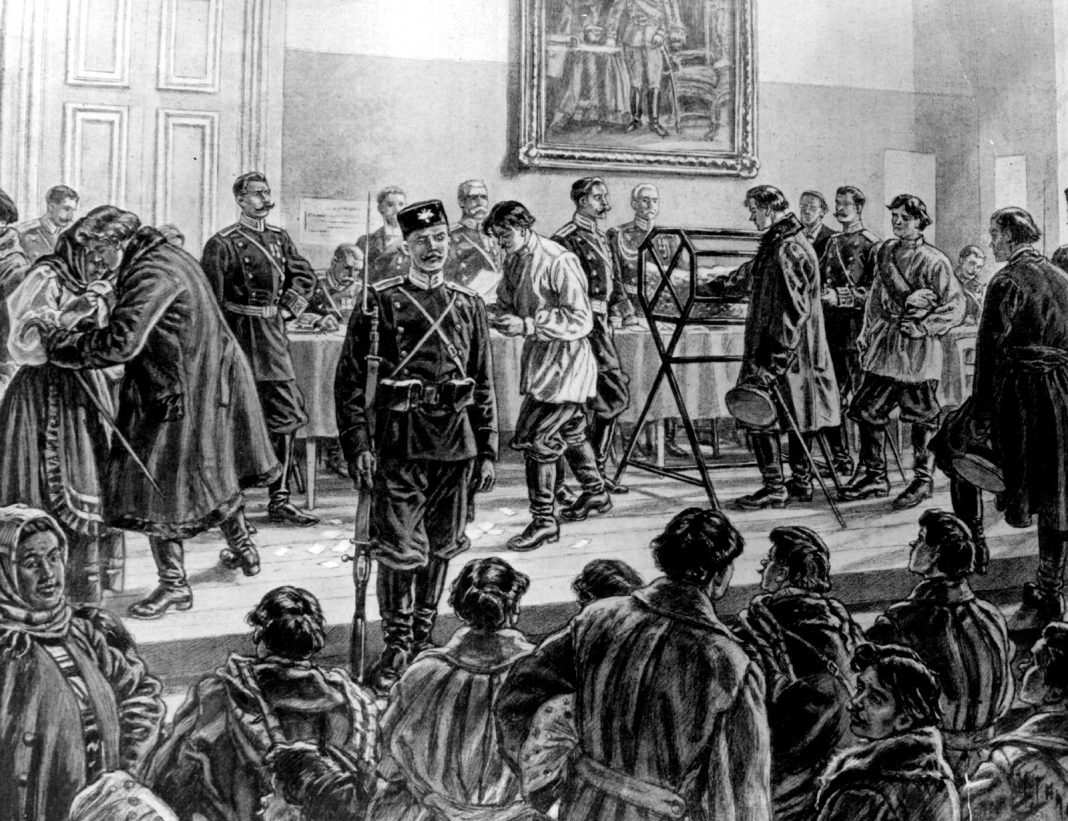 Conscription or commonly referred to as “draft” is the mandatory enlistment in a country’s armed forces.

The origins of the military draft date back to ancient Mesopotamia, but the first modern draft took place during the French Revolution in the 1790s. Let us see how it has evolved since then by reading about 5 military draft facts.

Here are 5 military draft facts that you will enjoy reading!

1) The concept of Universal Drafting started in France

The first universal draft or mass conscription took place in France during the French Revolution, for enlistment it had no restrictions on the basis of social class. After the overthrow of the French Monarchy in 1789, neighbouring European powers invaded France. The French needed a bigger army in order to fight off the invaders, so in 1793, the French government imposed a decree called Levée en masse which enlisted all able-bodied, unmarried and men between the ages of 18 and 25 into the military.

2) Military draft in the United States of America

The United States first instituted military conscription during the American Civil War. They passed the Enrollment Act of 1863, also called as Civil War Military Draft Act, as they needed more manpower for the Union Army. The act called for registration of all males between the ages of 20 and 45, yet the burden of enlistment mainly fell on the poor. The rich would often hire substitutes who could take their place or pay the sum of 300 dollars for a draft exemption. 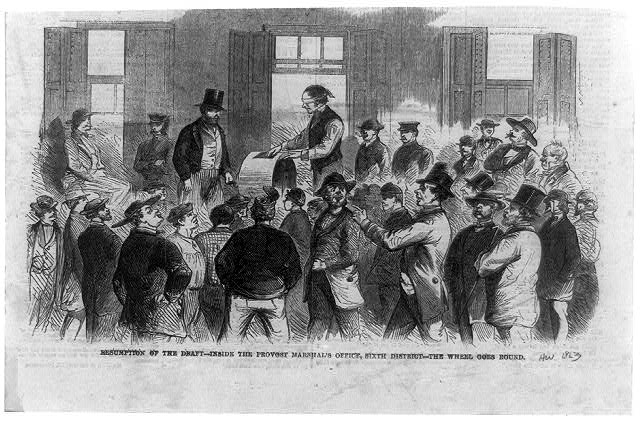 The American military was entirely segregated for African- Americans during World War I. The training of Black Americans was strongly opposed by white supremacists but in spite of that, the decision was made to include them in the 1917 draft. Until 1948, segregation in the armed forces remained an official policy.

4) Draft burning and the abolishment of the U.S. military draft in 1973

Draft Burning was a symbol of protests done by Americans against the Enrollment Draft of 1863. In 1968, Richard Nixon ran for the president partly on the platform of putting an end to the draft. In 1973, President Nixon abolished the U.S. Military draft. The military then turned to volunteers.

Most countries have mandatory enlistment for adult males, however, there are nations which have compulsory service for women as well. These countries are Cape Verde, Chad, Armenia, Sweden, Cuba, North Korea, Eritrea, China and Norway. 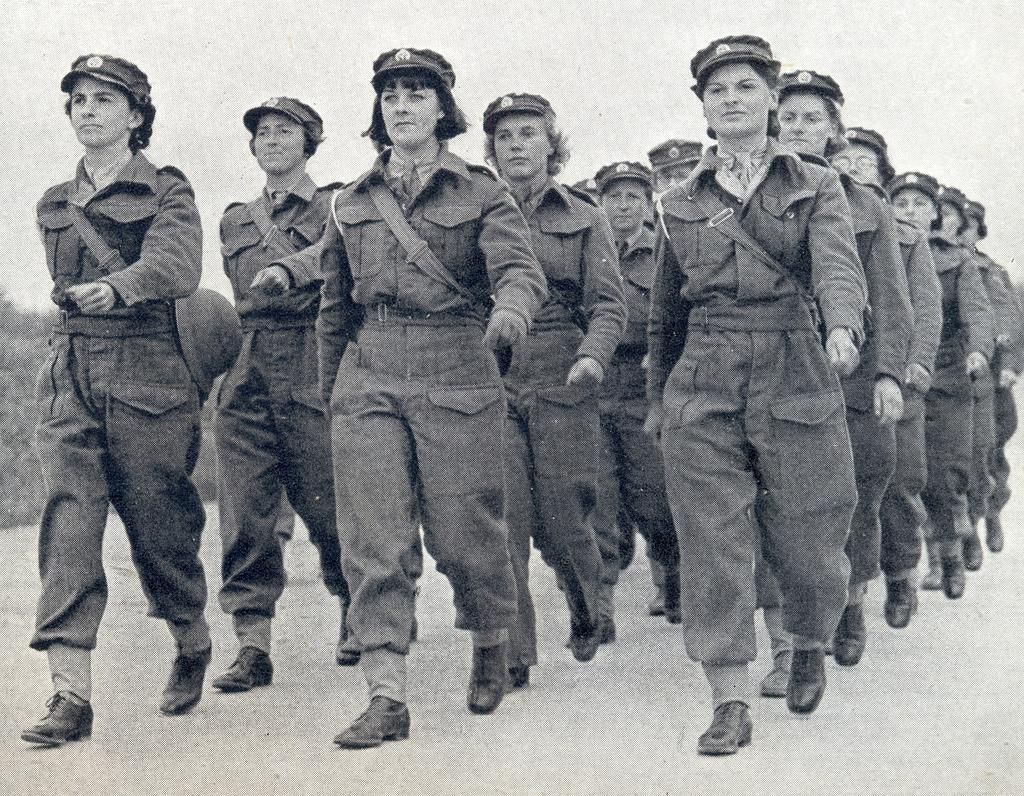 Enjoyed the above article? You may also enjoy Seven Black heroes in history that you will love reading