17 Guggenheim Museum Facts that will amaze you! 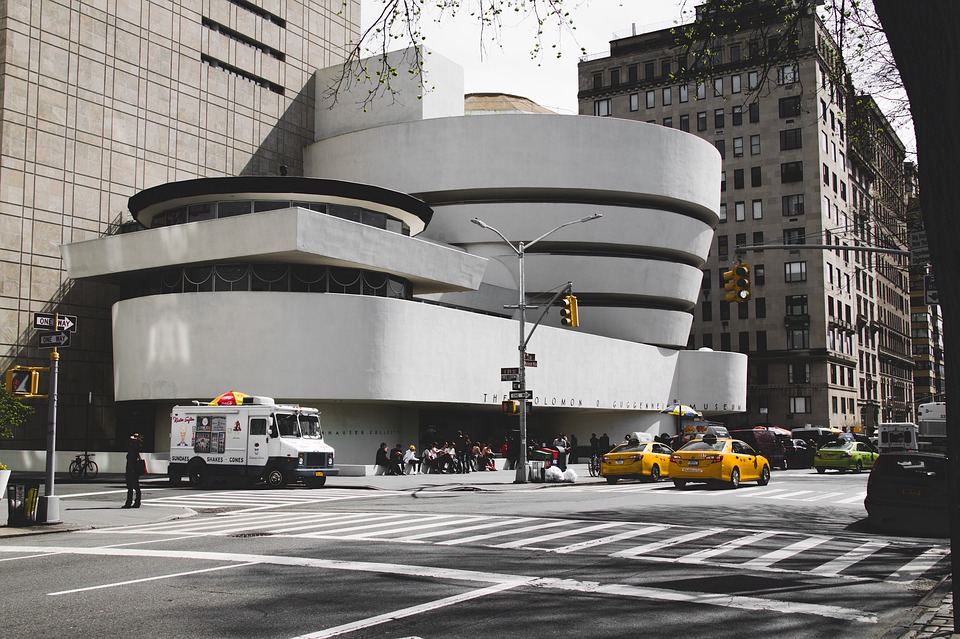 Guggenheim Museum or otherwise known as Solomon R. Guggenheim Museum is a museum which not only stores art but is an art as well. It was criticised for its unusual and modern design but now is an inspiration to many architects. Additionally, it’s a monument completely in contrast to the strict Manhattan grid. We have compiled 17 Guggenheim Museum Facts that will amaze you!

Let us read 17 Guggenheim Museum Facts that will amaze you!

1) The Guggenheim Museum, New York City, was established in 1939 as the Museum of Non-Objective Painting by the Solomon R. Guggenheim Foundation, under the guidance of its first director, Hilla von Rebay. 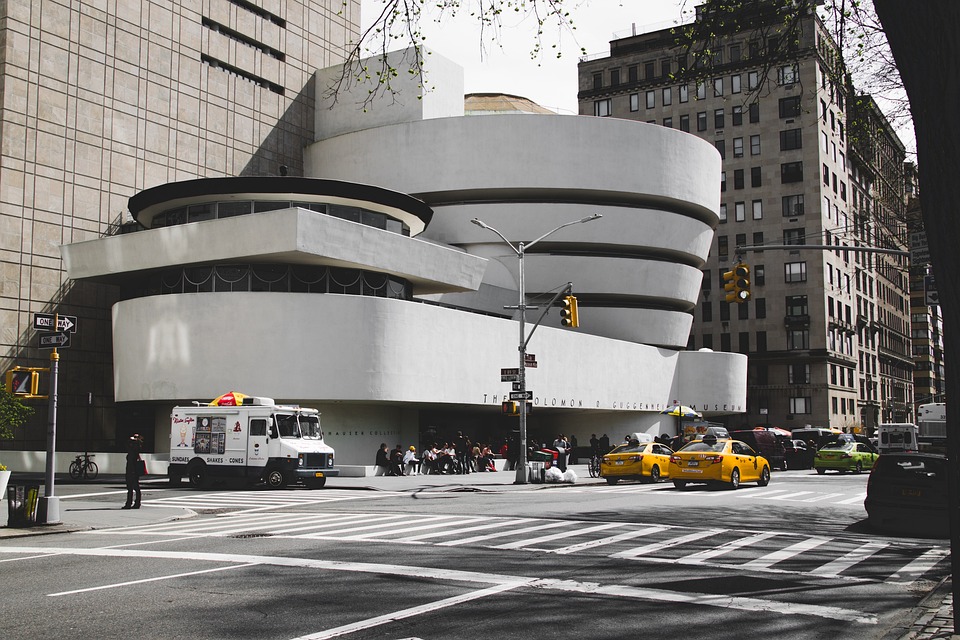 3) Architect Frank Lloyd Wright was asked to design the structure of the museum. Wright accepted the offer, however, It took him 15 years, 700 sketches, and six sets of working drawings to finally create the museum.

5) When the Guggenheim Museum first opened, the cost of admission was 50 cents.

6) The structure faced harsh criticism when it opened in 1959. One critic dismissed it as “a war between architecture and painting, in which both come out badly maimed.” Another called it “an indigestible hot cross bun.” NYC Parks Commissioner Robert Moses said that it looked like “an inverted oatmeal dish.”

7) The Guggenheim’s surface was made out of concrete to reduce the cost, inferior to the stone finish that Wright had wanted.

8) Frank Lloyd Wright first proposed red marble for the museum facade. He said, “Red is the colour of creation”.

9) The first show held at the Guggenheim Museum was called “The Art of Tomorrow” and featured paintings by Wassily Kandinsky and Rudolf Bauer.

10) Although the Guggenheim’s space within the building is majestic and the building itself is monumental, it was not perfectly successful in terms of function. The paintings were very difficult to display because of the concavity of the structure of the walls. Due to this, 21 artists signed a letter protesting about the display of their artwork in such a space before its opening.

11) Movies filmed at the Guggenheim Museum include When in Rome, Bye Bye Birdie, Woody Allen’s Manhattan, Men in Black, and The International.

12) One of the guards at the Guggenheim museum was Robert De Niro Sr., father of the movie star.

13) The monument is one of the youngest to be designated as a National Historic Landmark in 2008 when the structure was 49 years old.

14) On the exterior of the Guggenheim, there’s a small red tile bearing Wright’s initials. The architect commissioned a ceramicist to craft about 25 of these tiles. He was inspired by the seals on Japanese prints. He then subsequently placed them on his projects that received his personal approval.

15) In 2006, Goya’s 1778 painting “Children With a Cart” was stolen while en route to the museum for an exhibition of Spanish paintings. After it recovered by the FBI it went on display again in 2007.

16) You can even wear the museum. The Guggenheim has released fragments leftover from the building’s recent overhaul and they are on sale in a line of jewellery called “Restoration Rocks”.

Want to read about another equally important museum in the world? Here are 10 facts about Louvre that you probably did not know!