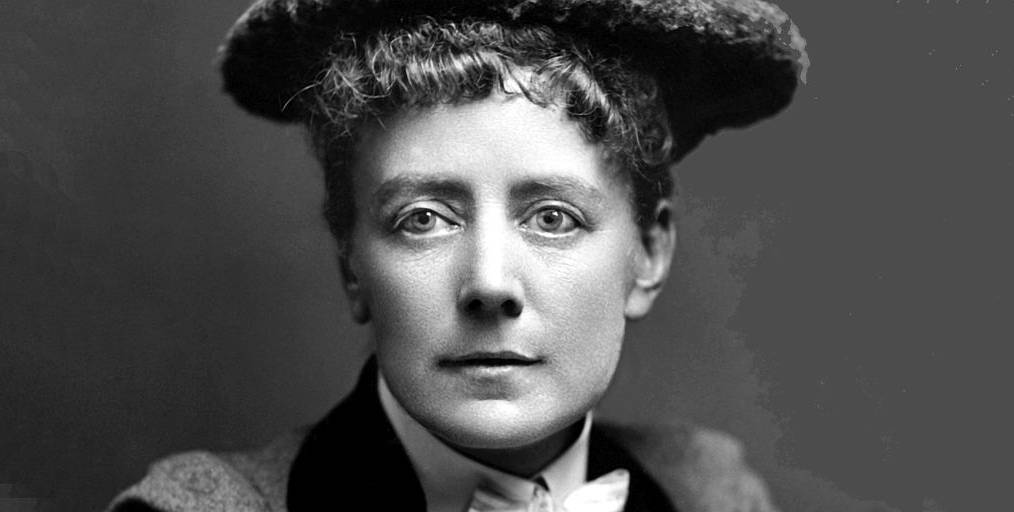 Just like the rest of the society, the military too has always had gay, lesbian, bisexual and transgender members. However, unlike today’s open pride, it wasn’t as easy for the LGBTQ military community back then. War heroes formed passionate friendships, fell in love and shared sexual encounters. However, they had to do so in secrecy. This was because of the social pressure and military rules. Due to this, several stories went untold. Nevertheless, we found some; wherein brave LGBTQ war heroes came out to the rest of the world. It gives us immense pride to bring these accounts to you.

Here are 12 LGBTQ War Heroes and their stories.

George Washington hired this Prussian military man to shape the Continental Army during the Revolutionary War. Apart from being brave and disciplined, several historians claim that Steuben was a homosexual. He served as a gay man in the military when indulging in same-gender sex was a crime. After a promising career, some unsure circumstance led to his dismissal.

This sudden circumstance made him jump from job to job to make ends meet. After a while, Steuben tried a hand in the military again. However, for having “taken familiarities” with young boys, this LGBTQ war hero’s application was rejected.

Born in Marylebone, London, Smyth had several relationships with women throughout her life. She often wore male clothes as well. Subsequently, she arrived in Leipzig, however, following an unsuccessful relationship, Smyth returned to Britain in 1885. Smyth then participated in suffrages and was put behind bars in 1912. Additionally, during World War I, she served under the British Red Cross in France and Italy as a radiographer.

A British Red Cross server in Egypt during World War I, Edward Morgan Forster was a homosexual. Although it was never declared, Forster had a three-year-long relationship with an Egyptian named Mohammed el Adl. However, their romance ended when the latter was forced to marry. Mohammed named his child after Morgan as a tribute to him. After his death, Mohammed’s wife sent Forster his ring. Edward reported having slept with that ring every night since.

Commonly known as ‘Toupie,’ May Toupie Lowther was born in 1874, in London. Before World War I, she was a talented tennis player. During the war, Toupie recruited women from Britain, France, Ireland and America, to form an all-female ambulance unit. They travelled through France. Toupie received the Croix de Guerre award for her contributions. She is the inspiration behind the character of Stephen Gordon in ‘The Well of Loneliness,’ a lesbian novel.

Born in Kent in 1896, Joseph Randall Ackerley was part of the Battalion East Surrey Regiment. World War I affected him psychologically and Ackerley wrote several books and poems. His play Prisoners of War reflected his homosexuality. Ackerley became a high profile gay personality and spoke openly about the ill-treatment of gay men.

Wing Commander Ian Richard Gleed or “Widge” was a Royal Air Force pilot. He destroyed 13 enemy aircraft during the Second World War. Several historians describe Gleed as gay. In 1997, Christopher Gotch, an RAF pilot, gave an interview on an LGBTQ history documentary. He mentioned how he and Gleed had sexual encounters when it was considered a crime. Their relationship ultimately ended when Gleed was posted far off.

Technical Sergeant Leonard P. Matlovich was an American Vietnam war veteran. He received the Purple Heart and Bronze Star for his contributions. Perhaps, if it wasn’t for Matlovich admitting his homosexuality to the Air Force in 1975, today’s situation would be have been different. Before his retirement, he wrote a letter to his commanding officer, coming out. Additionally, he became the first gay service member to fight for gay rights in the military. He was also the best known openly gay man in America in the ’70s.

Margarethe “Grethe” Cammermeyer served as a colonel in the Washington National Guard. Later on, she became a gay rights activist. In 1989, she openly admitted to being a lesbian at a security clearance interview. The National Gaurd honourably discharged her in 1992.

In 2012, same-sex marriage was declared legal in Washington state and Grethe and her wife got married. They were the first same-sex couple to get a license in Island County.

Another important LGBTQ War hero to remember is Nell “Johnnie” Phelps. She was born in North Carolina. While she was serving, President Truman ordered General Dwight D. Eisenhower to remove all lesbians of WAC. When Eisenhower asked Phelps to make a list, she said she would but she would be the first name on the list. Ultimately, Phelps convinced him not to eject the lesbians. Phelps’s first female lover passed when a bomb dropped on their boat in 1944. Later, she met Grace Bukowski, her final partner.

John Laurens, an American soldier, is best known for his criticism against slavery. A native of South Carolina, he fought in the American Revolutionary War. While in a camp in Washington, Laurens got close to Alexander Hamilton. They exchanged several letters “that raises questions concerning homosexuality” that “cannot be categorically answered.” As there is insufficient evidence, we could say that Hamilton developed perhaps an adolescent crush for his friend. Hamilton did not form friendships quickly and never shared his life’s intimate details with any other man, as he did with Laurens.

The first person to successfully challenge her discharge due to homosexuality from the U.S military was Fannie May Clackum. She and Grace Garner were called lesbians between the 1940s and 1950s. The Air Force suspended them and provided a motel for the night stay. However, this was a sting operation and they questioned the duo later. However, the court rejected the discharges and awarded them both their military pay.

The last one on our LGBTQ war heroes list is Staff Sergeant Patricia King. She was the first transgender infantryman in the US Army. After fifteen years of living with a secret, she finally came out to her parents, who approved of her identity. King then took a brave move of coming out to the army. She did this even though the military considers it dischargeable. She said in an interview, “I decided I would join the army as an opportunity to maybe ‘man up’ … I thought if I was in a hyper-masculine environment, it would actually help me to feel more at home in my body.” She speaks highly of her time in the army, and goes on to add, “My initial reason for doing the service — though I love my country and always have done — was not patriotism, but it is certainly why I stayed.”

Enjoyed the above article? You may also enjoy Seven Black Heroes In History that you will love reading