11 Facts about Donald Trump that will make you cringe 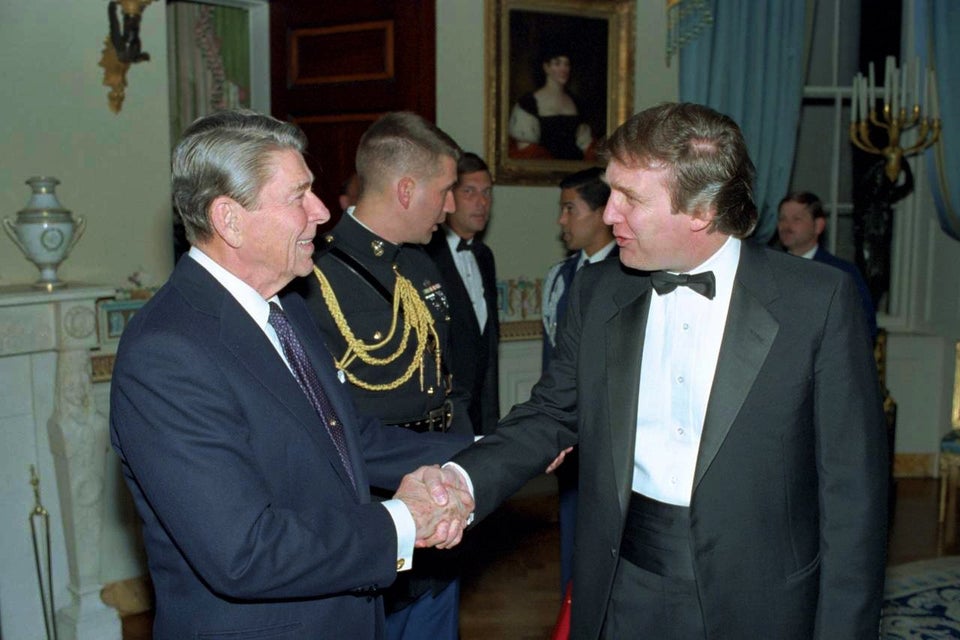 Donald Trump, you either love him or hate him. These are some of the important facts about him that will certainly make you cringe.

Donald Trump is an interesting character, whichever way you look. He is also the 45th President of the United States of America. From his press conferences to his latest Twitter rants, he always makes a headline. On Twitter alone, he has a follower count of 85 million.

01. Donald Trump once filed a libel case for 5 Billion dollars!! against the author Timothy O’Brien. Why you may ask? Simply because the author called him a millionaire instead of a billionaire. Trump lost the case. How surprising?

02. Donald Trump tried to stop the construction of an offshore 11- turbine wind-farm in Aberdeen, Scotland because he thought “the wind farm will ruin the view from his property”. 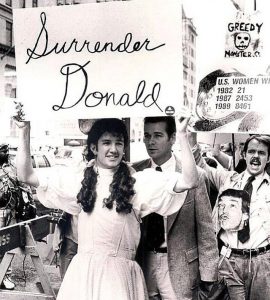 03. Donald Trump also owns steakhouses, believe it or not! However, one of his steakhouses called ‘DTJ steakhouse’ in Las Vegas was shut down by health inspectors. The steakhouse committed over 51 health violations! Inspectors wrote “no measures to destroy parasites in undercooked halibut and salmon” and “raw tuna [that] was being improperly thawed”.

This comes from a guy who is known as a germaphobe and a clean freak.

04. In 2004, Donald Trump tried to trademark the phrase “You’re Fired.” from the TV series ‘Apprentice’. It was turned down by the authorities. 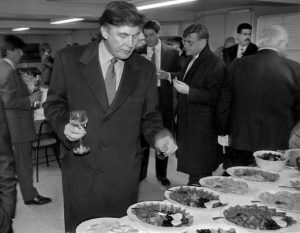 06. Another important fact about Donald Trump is that in 1996 he bought out the executive producer of the Miss Universe, Miss USA and Miss Teen USA pageants. By 2017, over 24 women came forward and accused him of inappropriate sexual behaviour. 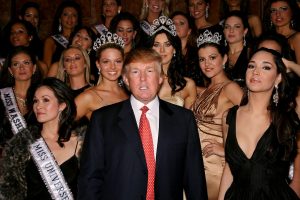 07. Donald Trump has been sued over 3000 times. More than 100 since taking office. Scams, unpaid royalties, exaggerated net worth claims and racism are some of the lawsuits against him.

08. Trump has a special love of bankruptcy. He once famously said, “I do play with bankruptcy laws—they are very good for me”.

In 1990, he had nearly $1 billion in personal debt and arranged a deal with bankers to avoid personal bankruptcy. However, he was filed for corporate bankruptcy 6 different times throughout his career, which includes Trump’s Taj Mahal, Trump Plaza and Trump Castle Casino. 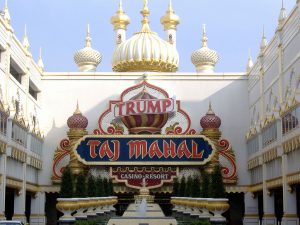 09. Trump was once sued by The Department of Justice for discrimination because he refused to rent to people of a certain race. This is probably the most important fact anyone should know about Donald Trump. This was before all of the current PR stunts.

10. Julius Lowenthal, a journalist from Spy Magazine wanted to find out how cheap some rich people were. So he sent ’13-cent cheques’ to some of the world’s richest people to see who would cash them.

Only two did, one was an arms dealer and the other was Donald Trump!

11. Another one of the important facts about him is that in the 1990s he tried to take an elderly widow’s home through an eminent domain from New Jersey so that he could build a limousine parking lot. But thankfully he lost out later in court.

1) Donald Trump is a Germaphobe who dislikes handshakes. He doesn’t touch TV Remotes and doesn’t even press the lift buttons with his bare hands. Ironically, nasty undercooked salmon is just fine.

2) An important bonus fact about Donald Trump is that his ancestry records go as far as the 1600s. His family name was originally Drumpf and descends from Germany. However, his father told people he was of Swedish ancestry after WWII to hide his identity.

Today, Trump owns 18 golf courses and 11 hotels around the world. His net worth is over 3 billion dollars. However, he’s known as the least charitable billionaire in the world and his presidency is shrouded in controversies.

Enjoyed the above article? You may also enjoy US Presidential Affairs – 8 Scandalous Facts