10 Unknown facts about Black History that you must know 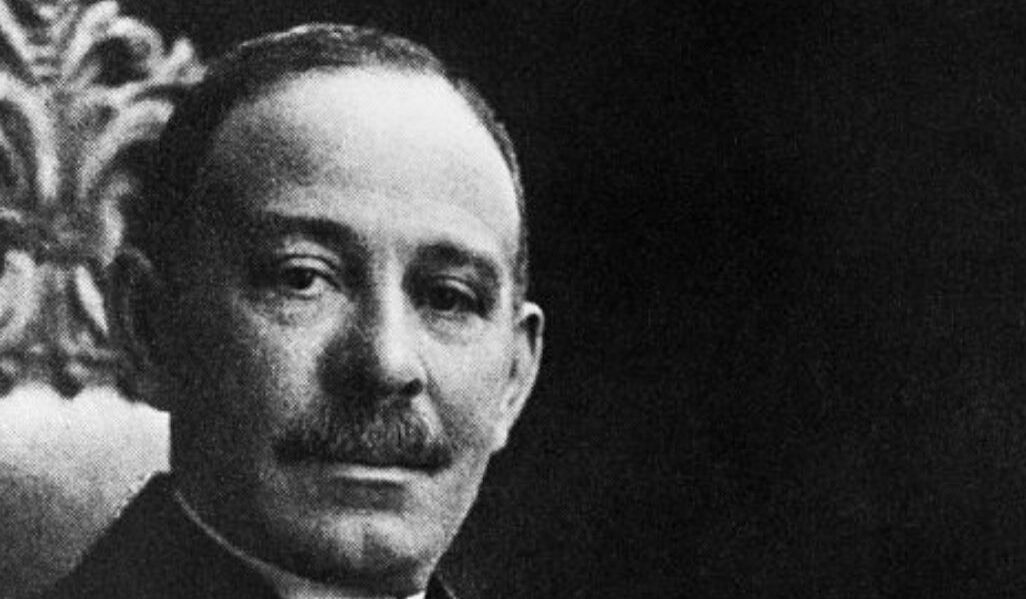 Black history is ever expansive. It is filled with impactful events that shaped the modern world. We have compiled a list of 10 Unknown facts about Black History that you must know.

Let’s celebrate Black History by diving into these 10 unknown facts about it that you must know!

The first unknown black history fact is about Doctor Daniel Hale Williams, who in 1893, performed the first successful documented pericardium surgery in the United States to repair a wound. He even founded Chicago’s Provident Hospital, the first of its kind non-segregated hospital.

The iconic cartoon character Betty Boop was based on a black woman named Esther Jones, also known as Baby Esther. Singer Helen Kane got inspired by her and started to mimic her style into her singing as well. Subsequently, cartoonist Michael Fleisher adapted Baby Esther’s style. This then led to the creation of the character Betty Boop we know and love today.

3) The richest man in History was a Black African King

The title of the richest man in history belongs to the 14th-century West African Ruler, Mansa Musa, ruler of the Kingdom of Mali. He had an insurmountable amount of wealth. He once set out on a pilgrimage to Mecca, passing through the Sahara Desert and Egypt. In fact, he set out with so much grandeur and wealth, that once he got to Egypt he started distributing gold so lavishly that the price of gold plummeted in the region for 10 years and that wrecked the economy across the Middle East.

The 396th infantry regiment or commonly referred to as the Harlem Hellfighters were a unit of African American infantry unit in World War I. This unit spent 191 days in frontline trenches which were more than any other American Unit.

In Birmingham, Alabama, thousands of young children participated in a series of nonviolent demonstrations known as the children’s crusade. Subsequently, their efforts resulted in the desegregation of public facilities in Birmingham.

George Edwin Taylor was an activist, American journalist and politician. In 1904, he was the candidate of the National Negro Liberty Party for the office of President of the United States. Additionally, he was the 1st African American to run for the presidency.

Paul Laurence Dunbar High School was one of America’s first public high school for black children. Established in 1870, Dunbar was known for its excellent academics and highly qualified faculty. 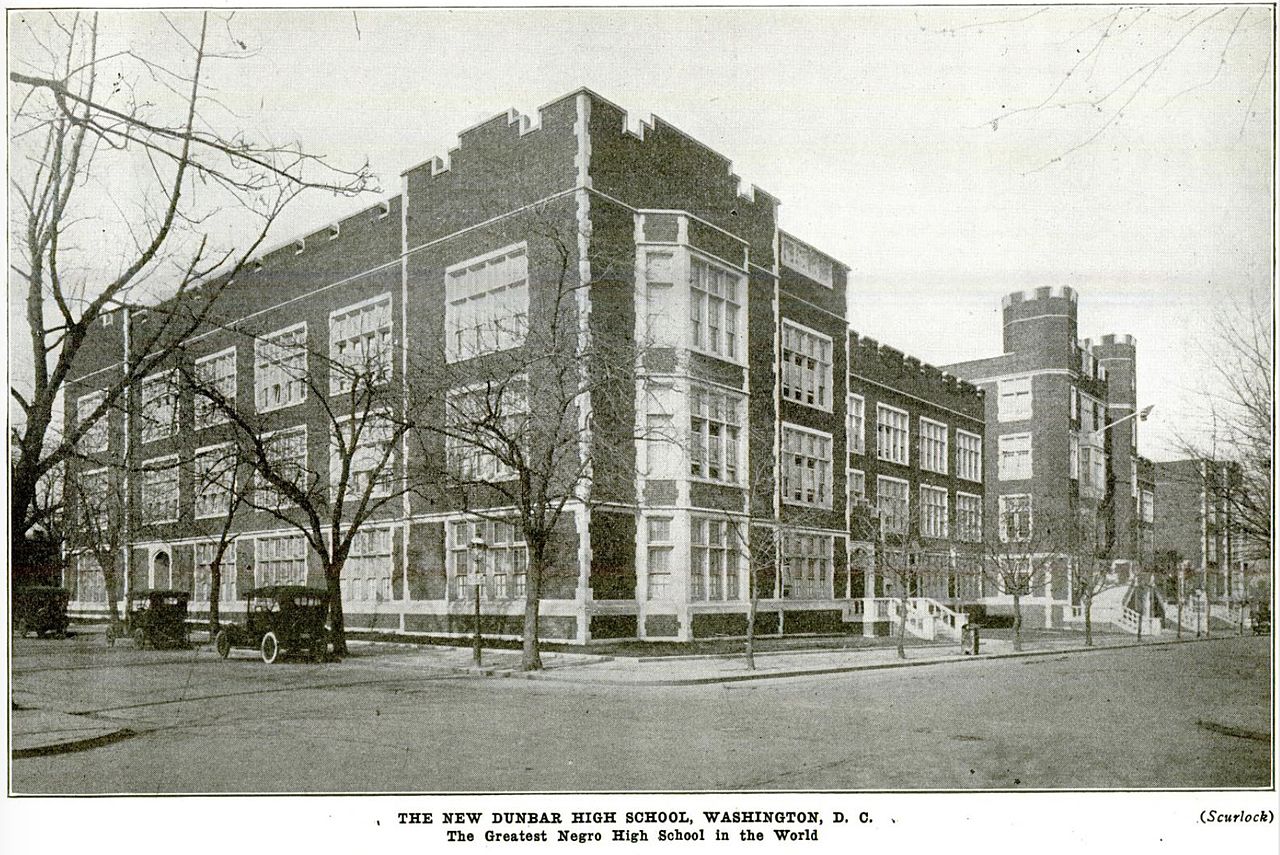 Carter Godwin Woodson was an American author, journalist and historian. In 1916, he was a founder of the journal of Negro History. In February 1926, he launched the celebration of “Negro History Week”, the predecessor of Black History Month.

Shirley Anita Chisholm was an American author, educator and politician. From 1969 to 1983 she represented New York’s 12th congressional district. In the 1972 United States presidential election she became the 1st black candidate for a major party’s nomination for President of the United States and the 1st woman to run for the Democratic party’s presidential nomination.

10) 9 months before Rosa Parks, there was Claudette Colvin

This last black history fact on our list is about Claudette Colvin. Similar to Rosa Parks and prior to her by 9 months, 15-year-old Claudette Colvin refused to relinquish her seat to a white passenger. Later she told Newsweek that “I felt as if Sojourner Truth was pushing down on one shoulder and Harriet Tubman was pushing down on the other. Thus glueing me to my seat.”

Enjoyed the above article? You may also enjoy Seven Black Heroes in the War