10 Interesting Facts About The Irish Immigration To America 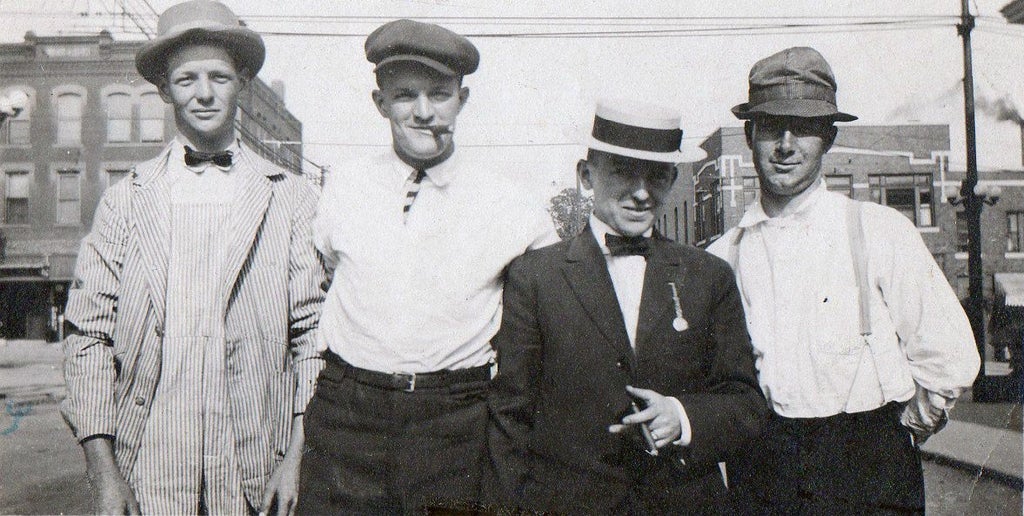 In the 1800s, millions of Irish men, women and children left their homes and immigrated for a better quality of life. Although the newcomers were disliked, discriminated and overlooked, the Irish are commonly referred to as the “hands who made America.” Keep reading to know more about the Irish immigration to America.

1. The Potato Famine – The cause of the Irish immigration to America

In the 1840s, almost two million Irish people migrated to the United States from Ireland. Several of them crossed the seas to run away from the potato famine. Most of the farmers in Ireland mainly involved in potato cultivation. However, in 1845, the country’s agricultural sector crumbled down due to a nationwide fungus infestation. Even after selling all that they had, several farmers and their families couldn’t beat hunger.

2. When 3.5 million Irish immigrated to the States

In America, the Irish immigrants received a steady cash flow that allowed them to take care of their expenses. From there on, there was a continuous overflow of Irish immigration to America from friends to family. According to records, between 1820 to 1880, around 3.5 million Irish from Ireland immigrated to the United States. You’d be surprised to know that between the years 1820 to 1860, the Irish alone made one-third of America’s immigrants. Several more Irish from Britain emigrated the country. However, most immigration records counted them as British and not Irish, as their departure point was Britain.

3. New York had more Irish than some cities in Ireland

Although these Irish immigrants were not the poorest per se in their former country, they were incredibly poor in the United States. In the eyes of the American standards, they fell on or below the poverty line. Though not the poorest in Irish society, those who came to the United States were incredibly poor by American standards. Several of them were forced to settle near the ports where they arrived as they could not afford the ship fare. One of the main ports was Ellis Island, close to New York City. Eventually, New York had more Irish than Dublin in Ireland!

4. They were one of the 1870’s largest immigrant community

A census (a period evaluation of the country’s population) held in 1870 revealed that the 14.5% population of large American cities comprised the Irish. They accounted for 22 per cent of the people in New York that year and dominated New England. Along with the Germans, they were the largest immigrant community in 1870.

5. Companies made use of the cheap labour provided by Irishmen

Several Irish immigrants took up dangerous jobs as labourers that most others rejected. You could find several Irishmen in coal mines and they built on railroads and canals too. On the other hand, the women took up jobs as domestic help in others’ homes. American businesspeople were quick to take advantage of the cheap labour provided by the Irish. Most companies threatened their inefficient employees to replace them with cheap Irish workers. Soon, this led to tension between the rest of the population and the Irish.

6. The rest of the society didn’t hold much regard for them

As the rest of the population began developing hard feelings against the Irish, finding jobs became extremely difficult for the Irish. It was common for store windows to have huge placards saying “NINA” (No Irish Need Apply).

7. The next generations, however, were luckier

The kids and grandkids of those who immigrated to America made up the second and third generation of Irish immigrants. Most of them took up jobs as school teachers, firefighters and joined the police force. However, their generations got a better quality of education, thus enabling them to earn more money.

8. The Irish immigration to America brought religious turmoil to the country

Almost all native-born Americans and other ethnic communities hated the Irish because of their religion, willingness to work for low wages, and looked down upon the Irish’s living conditions. Since times immemorial, the Protestants (Non-Catholic Christians) and Catholics never agreed on beliefs and would not tolerate one another. The same conflict played a role here too. The Irish were Catholic. Most of America’s Catholic members belonged to the upper class and did not accept those under them. Hence, the tension between classes proved challenging to overcome.

Soon, there was an increase in the number of Catholic churches. It looked as though the Catholics were taking over the Protestants. The Americans were not accomodating of the Irish customs and rituals. The Irish were targets around the Northeast and several riots broke out, burning Catholic churches.

9. They quickly adjusted to their new home

The Irish, unlike the Americans, never knew what freedom felt like. They felt controlled even in their homeland- religiously, economically and politically. They would form secret societies along with their village priest to take care of their financial and educational requirements. This gave them a strong identity. Having an experience of such in their homeland helped them in America.

10. The Irish are one of the greatest additions to American politics

There is no doubt that the Irish made great organisers. They worked very well in teams and that quality helped them get to the political system in America. As most of them lived in the big cities, they proved themselves in politics like no other ethnic group. The Irish gave power to the working class and established loyalty amongst the crowds. Due to this, they received a large voting group. They created political machines (political groups that retained voters’ loyalty by giving them favours such as jobs, money, or gifts). Although disliked, the Irish lead several major American cities between the mid-eighteenth and twentieth century.

Liked the article? Read about yet another immigrant who shined in the freedom of America. Check out some bizarre facts about Nikola Tesla!