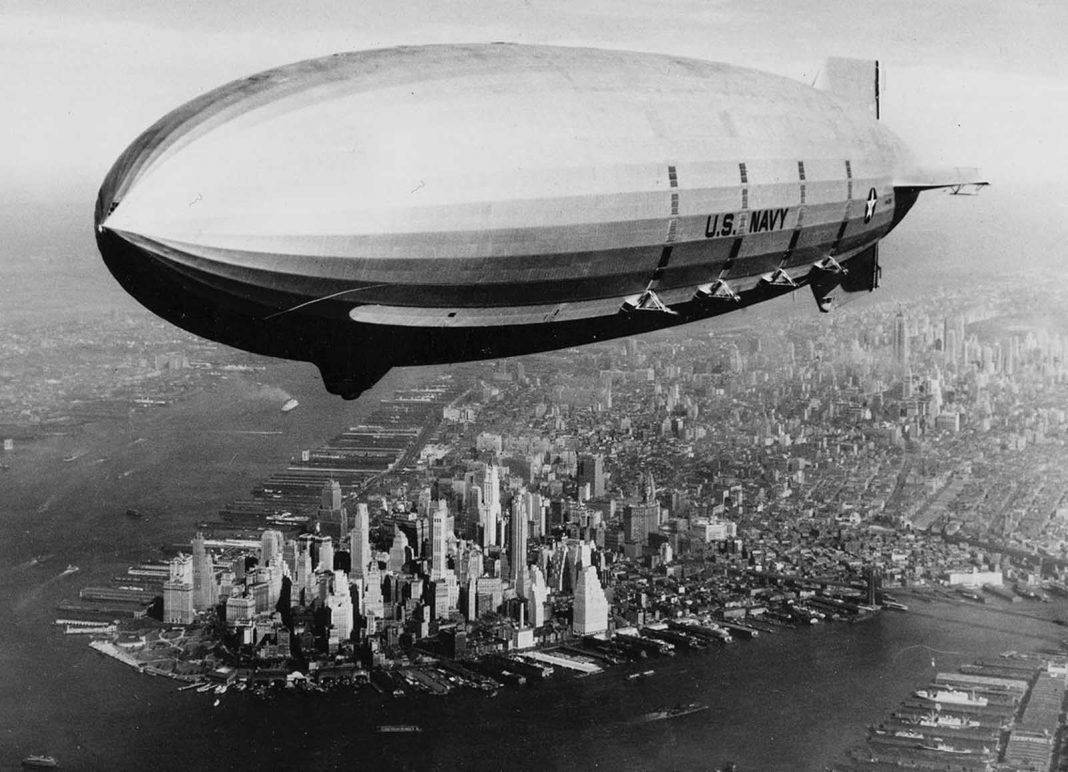 Airships a.k.a dirigibles were widely used during the 1920s and the 1930s. They were large passenger carriers that used hydrogen to lift them. However, the use of hydrogen was unsafe and many airships like the Hindenburg met a ghastly end. Ultimately the numerous accidents and large losses of life led to their discontinuation. The pictures below show the mighty dirigibles that once roamed the skies.

Let us take a look at The Dirigibles That Once Roamed The Skies- in pictures.

1) A picture of a dirigible flying above the White House in Washington, District of Columbia, in 1906. 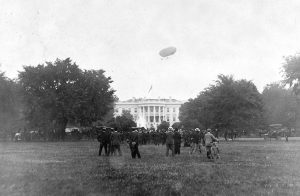 2) A picture depicting the French military airship Republique leaving Moisson for Chalais-Mendon, in 1907. 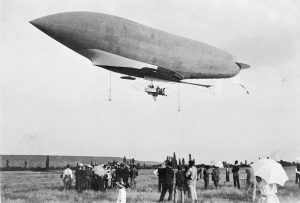 3) Due to the stormy wind from the Atlantic, the 700-foot U.S. Navy’s airship Los Angeles flipped on its nose at Lakehurst, New Jersey in 1926. Fortunately, the aircraft slowly righted itself and there were no serious injuries to the crew aboard. 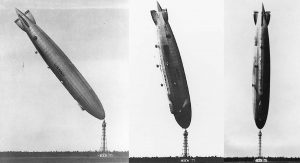 4) The German passenger-carrying dirigible Graf Zeppelin flying over the city of Jerusalem, April 26, 1931. 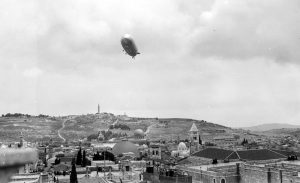 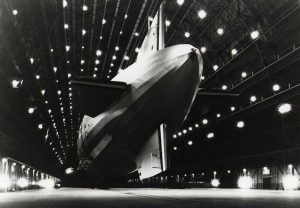 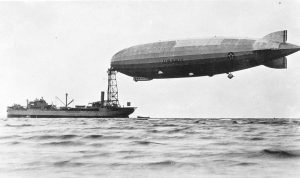 7) The German commercial passenger carrier Hindenburg flies near the Empire State Building over Manhattan, on August 8, 1936. 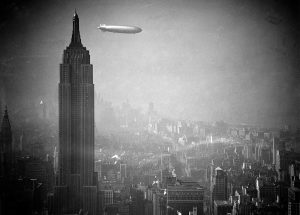 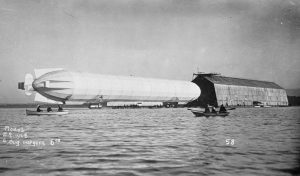 9) A picture depicting the dirigible Graf Zeppelin flying low over Tokyo before proceeding to Kasumigaura Airport on August 19, 1929. 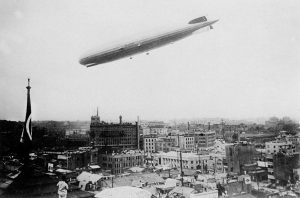 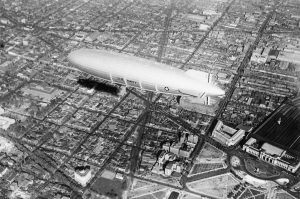 11) A picture depicting the dirigible USS Akron flying off the Panama Canal Zone on March 15, 1933. 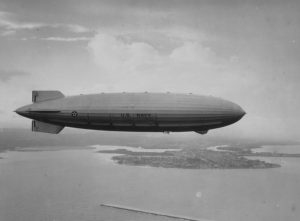 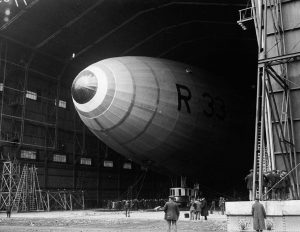 13) The R33-Class airship making an experimental flight from Bedfordshire to Pulham, 1925. 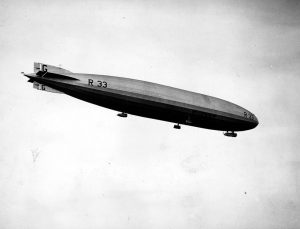 14) The Graf Zeppelin in the Akron airship shed. 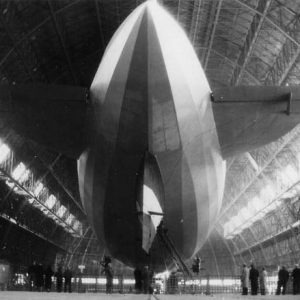 15) The U.S. Navy essentially built the USS Macon for scouting. Here the airship is seen sailing over lower Manhattan, on October 9, 1933. 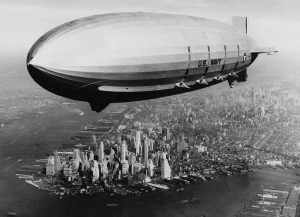 16) A picture depicting the moored airship R101. Unfortunately, on her maiden voyage, the craft crashed and burned in France, en route to India on October 5, 1930. The crash essentially ended the budding British airship program. 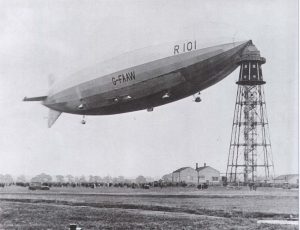 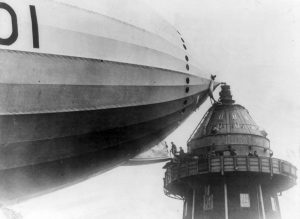 18) A picture of passengers dining on the dirigible Hindenburg. 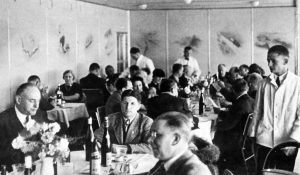 19) The Hindenburg flies over New York City on May 6, 1937, en route to Lakehurst, New Jersey, from Germany. 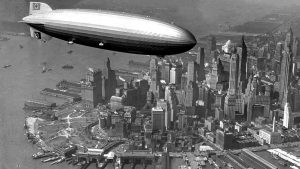 20) Unfortunately, the Hindenburg burst into flames as it tried mooring at Lakehurst, New Jersey. The gruesome incident claimed 36 lives. Additionally, the Hindenburg Disaster was instrumental in ending the era of the airship. 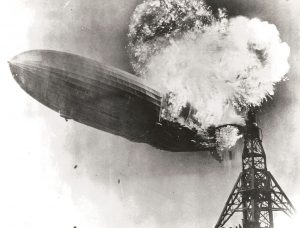 Enjoyed the above article? You may also enjoy Construction of the Golden Gate Bridge- in pictures

Previous article10 Interesting Facts About Michelangelo That You Need To Know!
Next articlePeloponnesian War- A Conflict That Reshaped Ancient Greece