Ten Explorers Of The Seas That You Should Explore 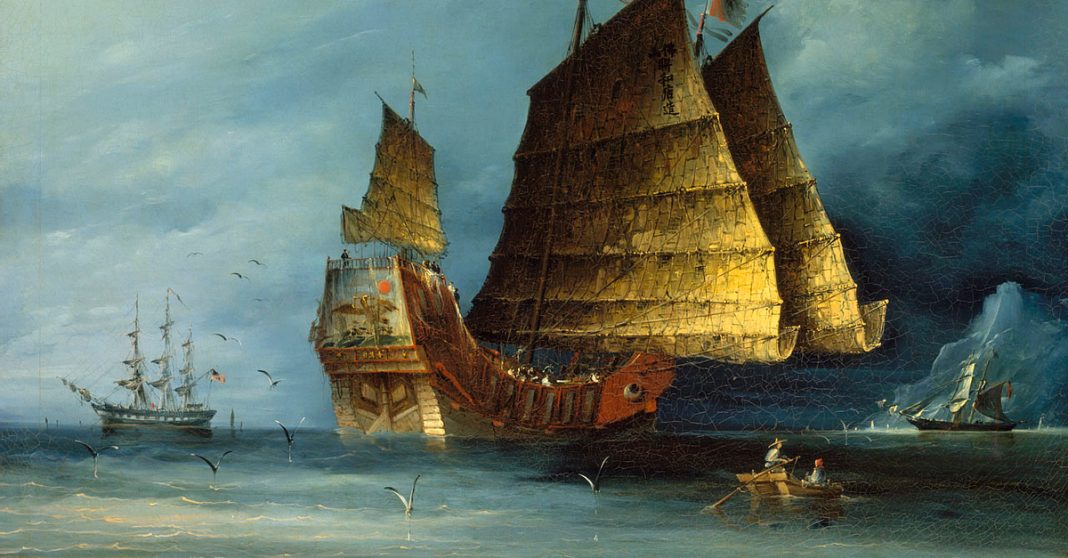 It is no surprise that as time passed, humankind craved adventure and discovery. This led to groundbreaking revelations like inter-country travel by water and proof that the Earth is round. The start of the Age of Explorers of the seas gave rise to trade between nations, which marked the beginning of today’s globalisation. However, it is essential to remember the brave voyagers who battled the tides. So, we list down ten of the greatest explorers of the seas.

Today, trade between Asia and Europe is higher than between any other regions in the world. Vasco De Gama, the icon of maritime exploration, was the first to link the two areas. He did so by travelling around South Africa’s Cape of Good Hope and reached Calicut, in Kerala. This explorer’s discovery is the most significant event in Imperial history. He is considered as one of the top historic explorers of the seas.

An Italian explorer, John Cabot, followed the footsteps of Christopher Columbus. He hoped to discover a route to Asia through the west. In 1497, Cabot successfully found the coast of North America. It was the first exploration of the North American coast by Europe. In 1948, he once again set out a risky voyage to discover Japan. However, the fate of the expedition is unknown. While some theories claim that Cabot reached Canada, others say that he was lost in the sea. Nevertheless, there is no denying that he is one of the greatest maritime explorers.

Regarded as the man who discovered America and the first European to explore the New World, Christopher Columbus shaped history. During his early days of travel, he wasn’t supported by Portugal, France and England. The rejection led him to Spain, where the king and queen helped him. After sailing for two months, he reached the island of Bahamas. Columbus named the land San Salvador and assumed he was in Asia. Although controversial he is still admired by many and is considered one of the great explorers of the seas.

Although the first Englishman to go around the Earth, Francis Drake had a controversial reputation. He was a hero to some and a slave trader and pirate to others. In 1567, Drake was on a slave trade mission which the Spanish forces almost wiped out. In 1577, Francis Drake was dispatched on a voyage against the Spanish along the Pacific Ocean. Later, he became the first Englishman to navigate along the sea route Strait of Magellan.

John Smith was a British soldier and explorer of the seas. In 1607, he set out on a three-ship expedition to establish a settlement at Jamestown. However, due to some unfortunate events like a fatal disease and shortage of food, half of Jamestown’s population was wiped away. This made Smith discover the Chesapeake Bay. In 1631, he named the regions around Massachusetts Bay and Maine as “New England.”

The first man to go on a journey on the lookout for sea routes was Ferdinand Magellan. He was instrumental in helping many understand various of the Earth’s navigation routes. Magellan was also the first explorer of the seas to reach the Pacific Ocean after finding his way between North and South America, called Strait of Magellan.

He was an English explorer who joined the navy just at the young age of 13. He served as the midshipman on the second voyage of James Cook to the Southern hemisphere. When he returned to England, George set out on a four-and-a-half-year expedition to explore America’s coast from Oregon to Alaska. Thus making it the longest mapping exercise ever executed.

A source of pride for all women, Jeanne Baret is the first female to sail worldwide. She disguised herself as a male on the ship of Louis Antoine de Bougainville. Surprisingly, not many people knew about her until John Dunmore published her first English biography in 2002. She is considered an inspiration and an important explorer of the seas.

Last but not least, James Cook was the captain of three voyages around the Pacific Region, which mapped the Newfoundland. On his journeys, he discovered Australia, New Zealand, and Hawaii. James Cook is considered one of the most incredible explorers of the seas because he covered all seven continents, both poles and all oceans.

Whilst these explorers were masters of the seas, these women terrorised the seas. Read about 5 badass women pirates who showed the men how to handle the high seas.