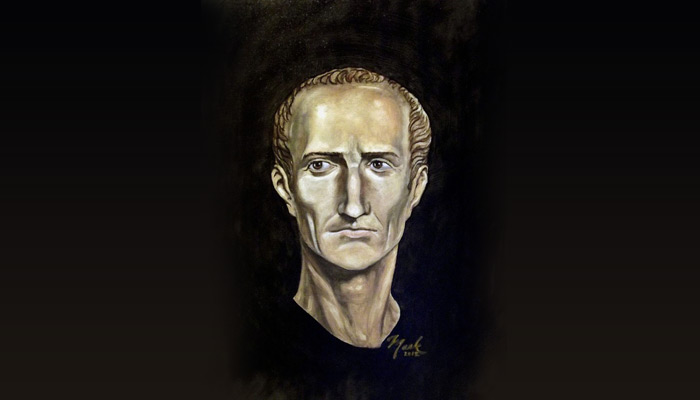 Julius Caesar a.k.a the Dictator Perpetuus is a paramount Roman military ruler. This famous figure was not only an excellent general but also a politician. Despite being a dictator, he was loved and honoured. Almost the whole world recognises him today. Below we have compiled a list of fun facts about Julius Caesar.

1) The first fun fact about Julius Caesar is that he was born on July 13, 100 B.C. And contrary to popular belief; he was not born by caesarean section. 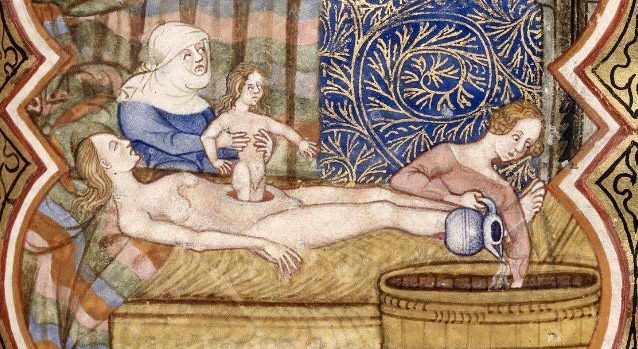 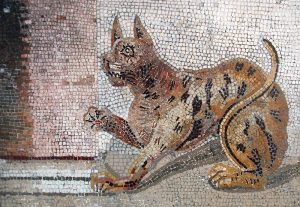 3) Julius Caesar was from a low-income family and gained his power and his wealth by military means. Additionally, he never lost a war. 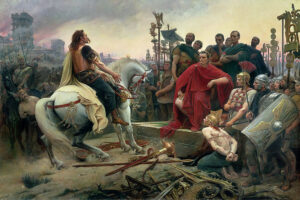 4) Another fun fact about Julius Caesar is that he renamed the month Quintilis to Julius which is now July. 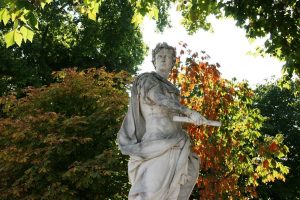 5) Julius Caesar suffered from ‘mini-strokes’ during his lifetime.  Brutus called it “the falling sickness” in the play.

6) Caesar could not marry Cleopatra VII because the Roman laws did not allow polygamy; at the time Caesar was still married to Calpurnia.

7) Julius Caesar’s murder was a well-organised assassination. His assassinators stabbed him 23 times to death on the Portico of Pompey. 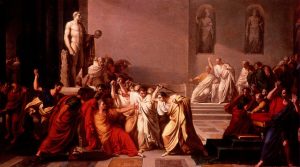 8) He was the first person in history to have an autopsy. 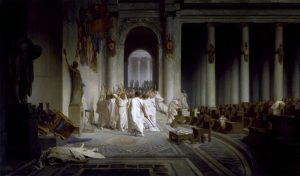 9) Another fun fact about Julius Caesar is that he left every citizen in Rome 3 months’ wages when he died. 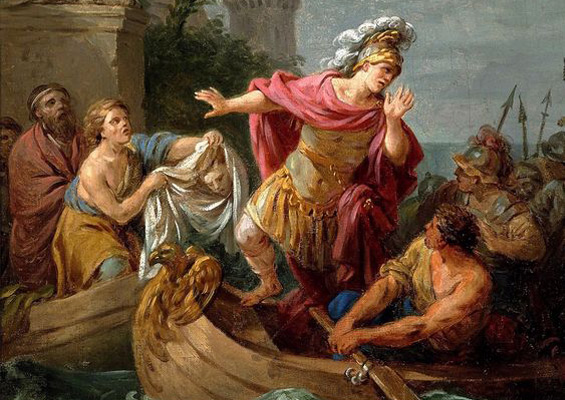 10) Once pirates kidnapped Julius Caesar and they demanded 25 talents for his release. He instead raised the ransom amount to 50 talents, leaving the captors dumbfounded! 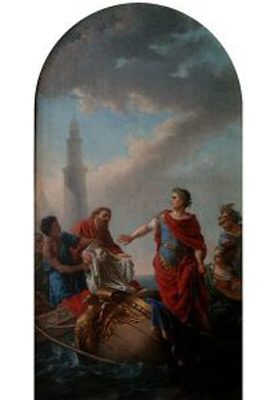 11) Julius Caesar bears the title of Rome’s greatest general as he conquered all of Europe, Egypt and Saudi Arabia.

12) Caesars famous last words were “Et Tu, Brute? (you too, Brutus?) after being stabbed by his dear friend Marcus Junius Brutus.

13) He was so venerated that when his heir Augustus became an emperor he went by the name ‘Caesar Augustus’. Subsequently, the following emperors took up the name too in lieu of Caesar’s legacy. 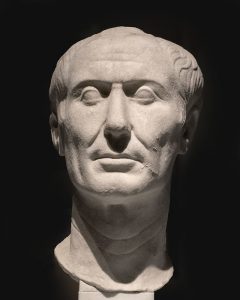 14) He left such an important mark in history that the Russian word ‘Czar’ or ‘Tzar’ is a variant of ‘Caesar’ and so is the German word ‘Kaiser’.

15) Caesarian was the illegitimate child of Caesar and Cleopatra. After his birth, Cleopatra moved to Rome and was even present in the city during his assassination. 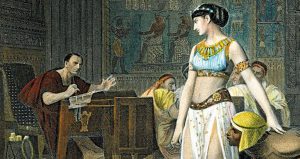 16) Another fun fact about Julius Caesar is that he was a prolific writer and dabbled in poetry.

17) Additionally, he reformed the Roman calendar and replaced it with the Julian calendar. Which was subsequently used for more than 1,600 years until it was replaced with the Gregorian calendar. 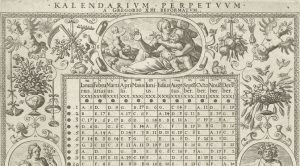 18) It was Caesar’s death that marked the end of the Roman Republic and the beginning of the New Roman Empire.

19) Upon his death, a comet flashed in the sky. Many Romans believed this meant his ascension to heaven. As a result, he was the first Roman to be deified. 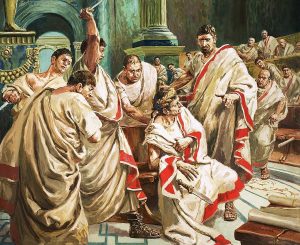 20) The last fact in our list of fun facts about Julius Caesar is that he was the first Roman military figure and politician to have his portrait minted on coins while he was still alive.

Enjoyed the above article? You may also enjoy Worst Roman Emperors – 9 Surprising Facts