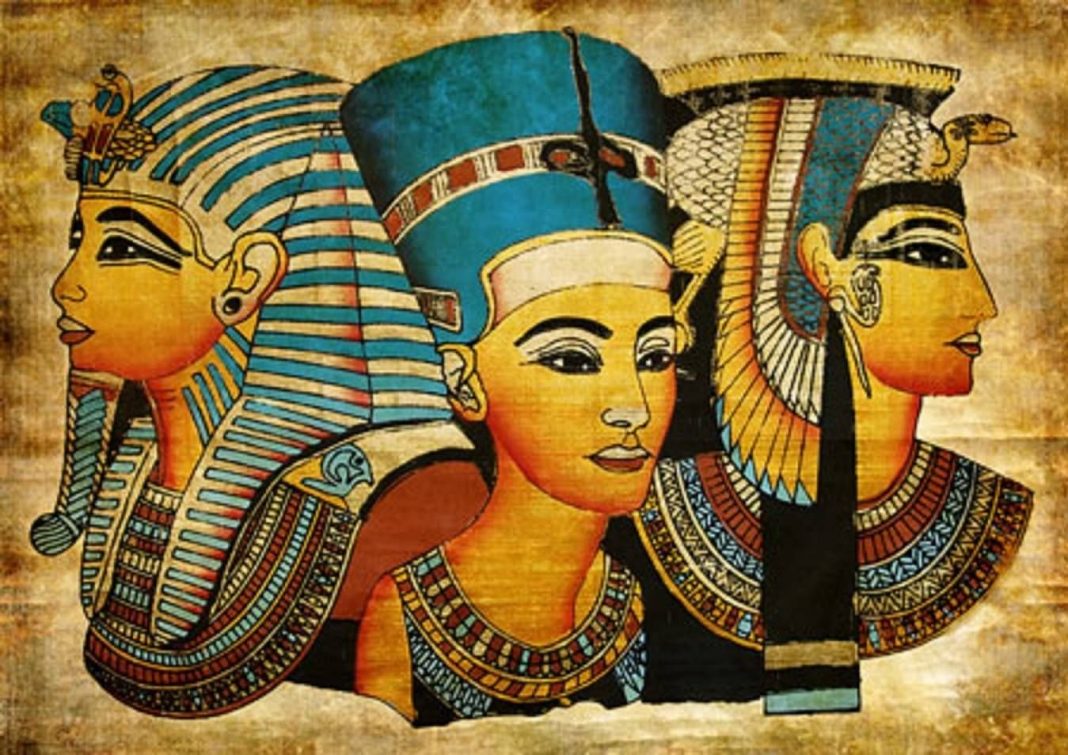 Let us take a look at the 10 Famous Female Pharaohs of Ancient Egypt.

Although not much is known about her, she is presumably the royal wife of King Djet and the mother of King Den. As Merneith’s name appears in one of the King Lists, it is believed that she might have been a Pharoah. This essentially means that she was the first woman to reign over Egypt. Additionally, this also makes her the earliest queen regnant in recorded history.

Merneith’s rule occurred around 2950 BC and although her reign is debated, evidence notes that she had independent autonomy. Additionally, Merneith is said to be the only First Dynasty queen to have two tombs in Saqqara and Abydos. Due to this fact she is regarded as one of the most famous female pharaohs in Egyptian history. 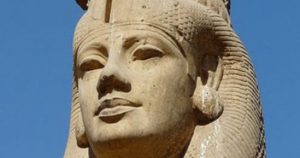 Her name essentially translates to “the beauty of Sobek” and she is the first known female pharaoh of Ancient Egypt. Sobekneferu took over the throne after the death of Amenemhat IV and ruled over Egypt for 4 years. She subsequently died without an heir and the end of her rule concluded Egypt’s 12th Dynasty. Additionally, details surrounding her death remain a mystery, however, it has been suggested that her burial ground might be one of the pyramids at Mazghuna, but this is very unlikely. 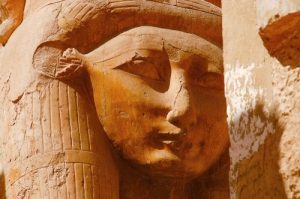 Another famous female Pharoah on our list is Nitocris. She is largely known through the writings of the Greek historian Herodotus. And according to records she is said to have been the last pharaoh of Ancient Egypt’s 6th Dynasty. However, her historic authenticity is questionable. Nitocris is alleged to be the daughter of Pepi II and is said to have succeeded her brother upon his death. According to Herodotus, she later avenged her brother’s death and subsequently committed suicide. 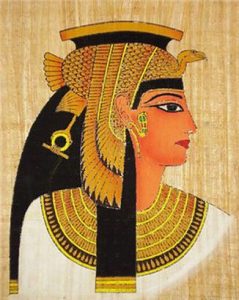 Another famous female pharaoh on our list is Twosret, also spelt Tausret. Twosret is essentially the last known Pharoah of the 19th Dynasty. According to historians, her reign lasted for around 8-10 years, out of which she ruled as a regent for 7. It is noted that during her early reign the true power behind the throne was Chancellor Bay.

However, by the 5th year, Bay was executed and Twosret adopted the full title of the king. In the next couple of years her son, Siptah is said to have died from polio, giving Twosret all the pharaonic powers. During her rule, she was regarded with both male and female titles. Her reign essentially ended in a civil war and at some point, her name, title and image were stripped from her tomb. 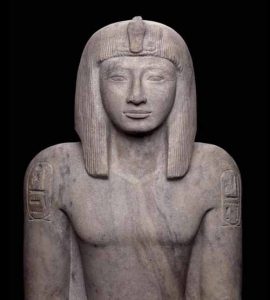 5) Cleopatra I of Syra

Cleopatra I was the daughter of Antiochus III the Great and a princess of the Seleucid Empire. To keep the peace between the Syrian and Egyptian empires, she was wed to Ptolemy V, thus becoming queen of Egypt. However, Ptolemy V died unexpectedly in 180. Thus Cleopatra became the regent on her young son’s behalf.

Additionally, she also became the first Ptolemaic queen to rule without her husband. Cleopatra I ruled wisely and even minted coins in her own name. It was she who established domestic order in Egypt. 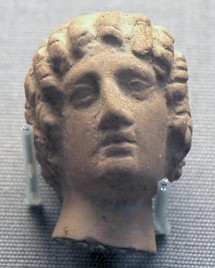 Ahhotep I is regarded as one of the influential rulers of Ancient Egypt. She was the queen consort of Pharaoh Seqenenre Tao ll and the mother of Ahmose I. After her husband’s death, she became the regent on behalf of her young son during the 17th Dynasty. Ahhotep I also held the titles of “Great Royal Wife” and “King’s Mother”. Additionally, according to some records, she might have rallied troops during a battle at Thebes. 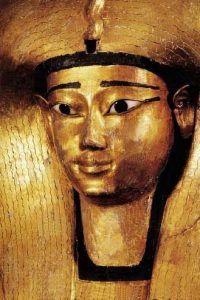 Another famous female pharaoh on our list is Khentkaus I. She is said to have been the daughter of King Menkaure and the wife of both King Shepseskaf and King Userkaf. According to inscriptions, she was the mother of two Egyptian pharaohs, Sahure and Neferirke of the Fifth Dynasty. There is some evidence stating that she may have served as regent on her son’s behalf, however, records also suggest she may have ruled independently. 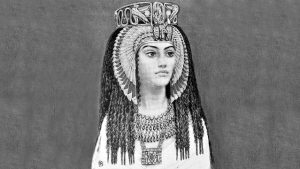 Cleopatra VII is undoubtedly one of the most famous rulers of Ancient Egypt. She is famed for her beauty, cunning and her infamous relationships with Julius Caesar and Mark Antony. Cleopatra VII was essentially the last active ruler of the Ptolemaic Kingdom of Egypt. She ruled as co-regent 3 times (first with her father, then with her two younger brothers and finally with her son), however, all 3 times she was the de facto ruler. Her rule ended after facing defeat at the hands of Octavian. She subsequently committed suicide. 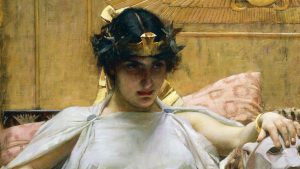 Egypt’s most famous and powerful female Pharoah is Hatshepsut. She essentially became regent on behalf of her young stepson, Thutmose III. Hatshepsut went on to reign over Egypt for 20 years, a feat that had not been achieved by any other female ruler in an Egyptian Dynasty. As Pharoah, Hatshepsut was a prolific builder and constructed many buildings, temples and monuments. The most famous being Deir el-Bahri. 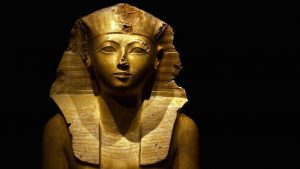 Although not a Pharoah in the traditional sense, Queen Nefertiti is one of the most famous rulers of Ancient Egypt. She reigned during the 18th Dynasty of Ancient Egypt alongside her husband Pharaoh Akhenaten. Additionally, their reign was regarded as the wealthiest period of Ancient Egyptian history. The monarchs were also noted for a religious revolution in which they worshipped one god only, Aten.

It is generally agreed that Nefertiti may have acted as queen regnant and co-ruled the kingdom with her husband. According to records, the queen vanished during Akhenaton’s 12th regnal year. Some say she died while others suggest that she outlived her husband and ruled as a pharaoh briefly. She then subsequently handed the throne to King Tutankhamun. Today, Nefertiti is famous for her bust which was excavated during an archaeological dig in 1912. 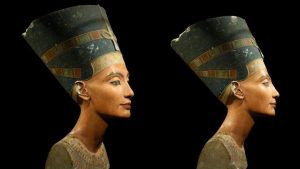