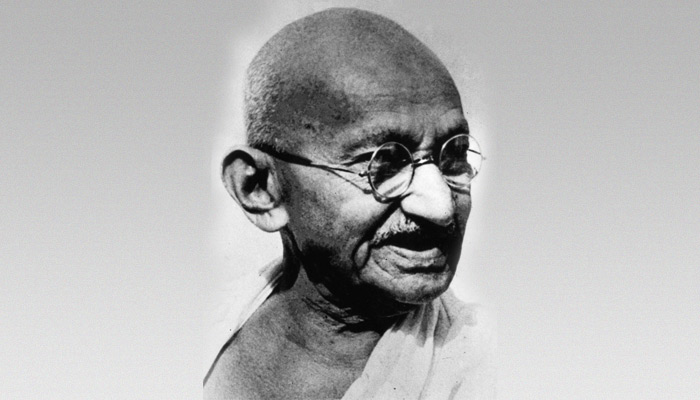 Mohandas Karamchand Gandhi a.k.a Mahatma Gandhi was the preeminent leader of the Indian independence movement in British-ruled India.

1) Mahatma Gandhi walked almost 18 kilometres a day throughout his lifetime which is enough to walk around the world twice over.

2) Gandhi used to do “chastity experiments” having young people of both sexes bathe and sleep together. 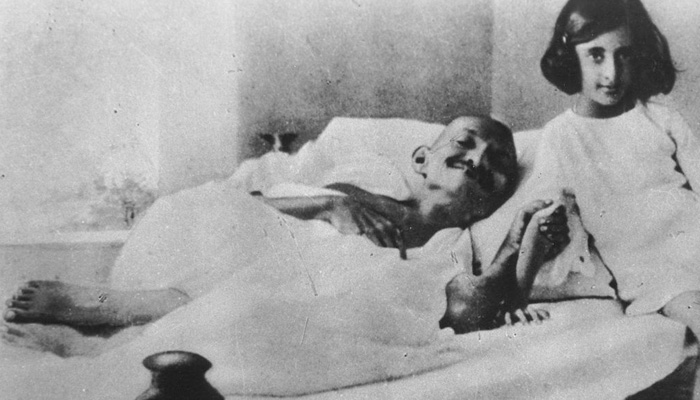 3) Gandhi spoke English with an Irish accent as one of his first teachers was an Irishman. 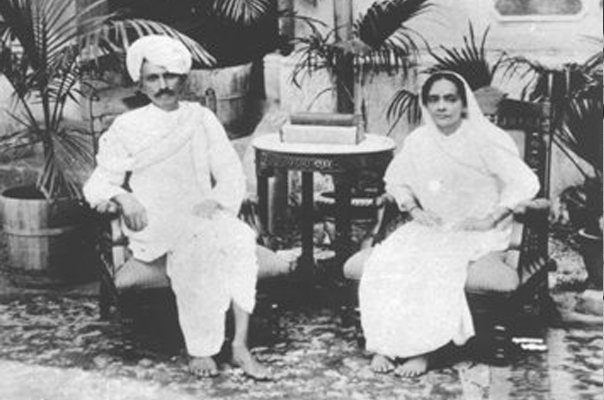 4) He never won the Nobel Peace Prize, despite being nominated five times. 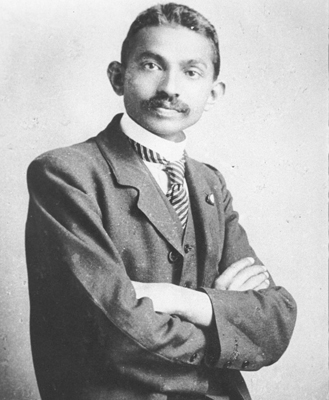 5) The funeral procession of Gandhi was 8 kilometres long. 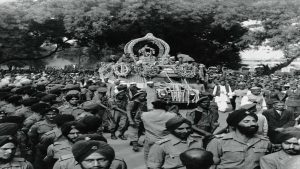