10 history facts about Japan that will amaze you 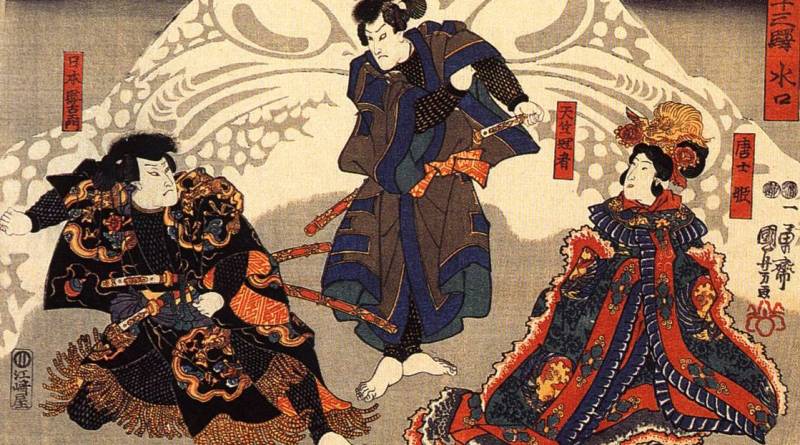 Japan is known for its incredible culture, traditional arts, and has a colourful history. Until slightly more than a century ago it was closed off from the world until it opened its doors to the Western World in the mid-1800s. It quickly adopted modern technology and became a military, industrial and technological giant.

Here are 10 amazing history facts about Japan to give you a richer understanding of its history.

2) Gesaku (woodblock colour prints) are considered by many as early comic books. The Japanese created them after 1765.

3) In the 1600s the Japanese were producing mechanical puppets called Karakuri. Moreover, by the 19th century, these puppets were serving tea and even shooting arrows. This history fact explains the fascination of robots in Japan.

4) Till the late 1800s, women in Japan dyed their teeth black in a practice called Ohaguro. Additionally, white teeth weren’t considered a thing of beauty then.

5) Another fact in our list of history facts about Japan is that the Japanese samurai were known to cut down commoners in the street in order to test the sharpness of their blade. This practice was called tsujigiri (crossroad killings).

6) It was once illegal to eat meat in Japan. From the start of the mid 17th century, the Japanese government imposed a ban on eating meat which lasted on and off for around 1200 years.

7) The first novel originated from Japan. It was called the Tale of Genji and was written by a Japanese Noblewoman.

8) Another interesting fact in our list of history facts about Japan is that it has the oldest continuous music and dance traditions called Gagaku and Bugaku.

9) Japan was closed off from the world for nearly 217 years. This was due to the passing of a law called Sukoku Edict. The law restricted trade banned the foreign travel of Japanese and banned Christianity.

10) The final fact in our list of history facts about Japan is about Tateishi Onojiro nicknamed Tommy. He was one of the first and the youngest of the samurais to visit America. Subsequently, he became somewhat of a National Celebrity. A song was written after him, called the Tommy Polka.

Previous article17 Guggenheim Museum Facts that will amaze you!
Next article5 military draft facts that you will enjoy reading